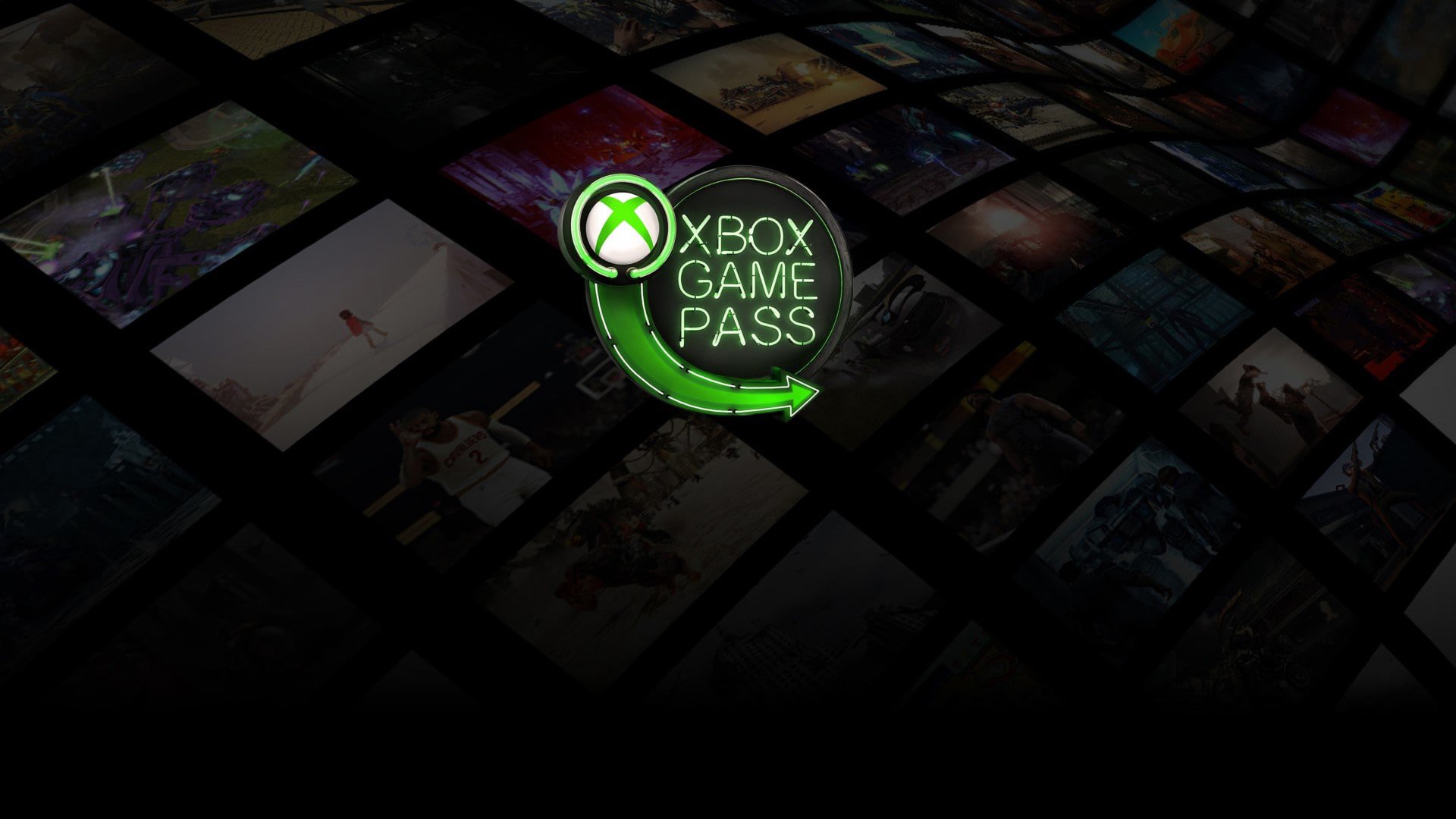 Starting off the new year heavy, Microsoft has announced this month’s Xbox Game Pass quests, which will allow owners of the Game Pass to earn up to 2100 Microsoft Rewards points by completing several quests. This is also the first time that players will be able to play any game from the Xbox Game Pass catalog in order to complete their quests.

To get started, players will have seven different quests they can complete this month to earn Microsoft Rewards points. All seven quests include:

You can track your progress at anytime using the Microsoft Rewards app on your Xbox, and make sure you complete all of the quests before the end of the month to earn as many points as possible.

This past week, we’ve seen several new announcements out of CES 2019, so make sure you head over to our news hub to keep track of all the new and exciting news, like Phil Spencer appearing on stage at the AMD keynote.