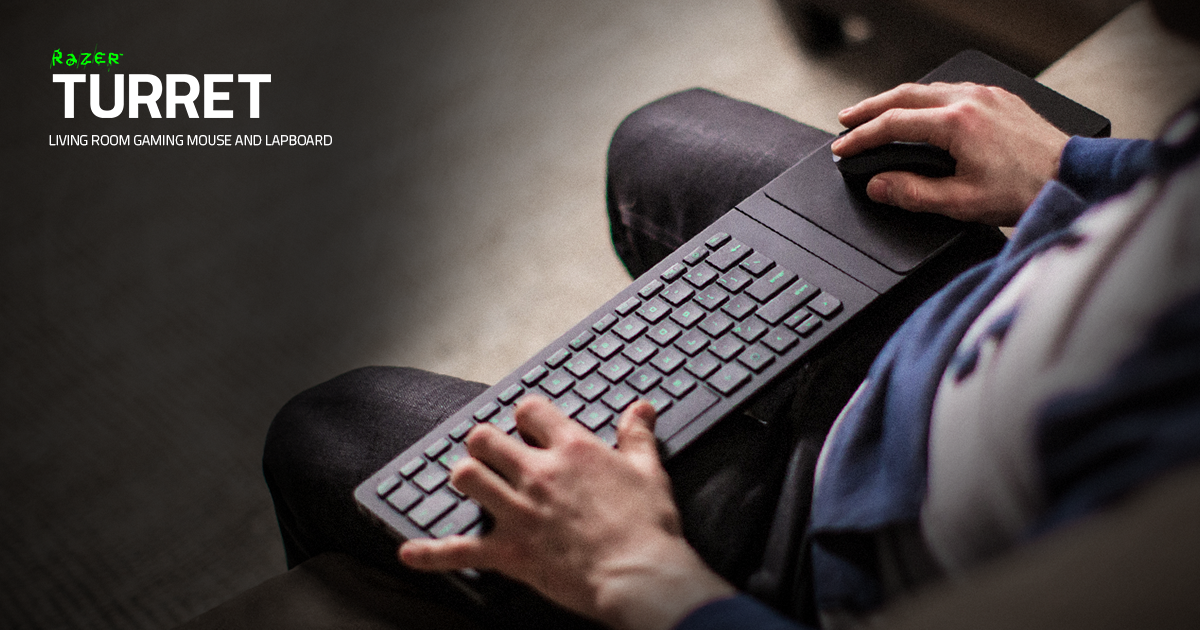 Razer Turret keyboard and mouse for Xbox One available now

Anyone interested in bolstering their Xbox One game with a mouse and keyboard can now purchase the Razer Turret.

The world's first wireless keyboard and mouse combo is available today for Xbox One players for $249.99. The peripheral offers a 2.4 GHz wireless connection via single dongle as well as a 40-hour battery life on a single charge. The mouse is modeled after the peripheral manufacturer's Mamba Wireless and rocks a 5G optical sensor and mechanical mouse switches rated for up to 50 million clicks. Sounds like good news for Razer fans looking to expand their repertoire of products from the familiar black-and-green maker.

As far as the keyboard goes, it features mechanical switches and an 80 million keystroke lifespan. It also has an Xbox key to help players get around on their system, as it can take users straight to the Xbox One dashboard. There's a part of the keyboard that can be extended to use as a smooth mouse surface as well as an ergonomic wrist rest as well. Both products are compatible with PC, which means you can go straight from the Xbox One to PC without having to change everything out.

For $249.99, you get both peripherals, of course, and if you've pre-ordered them, you get a $25 Xbox gift card to take some of the financial pain away from that semi-large hit.