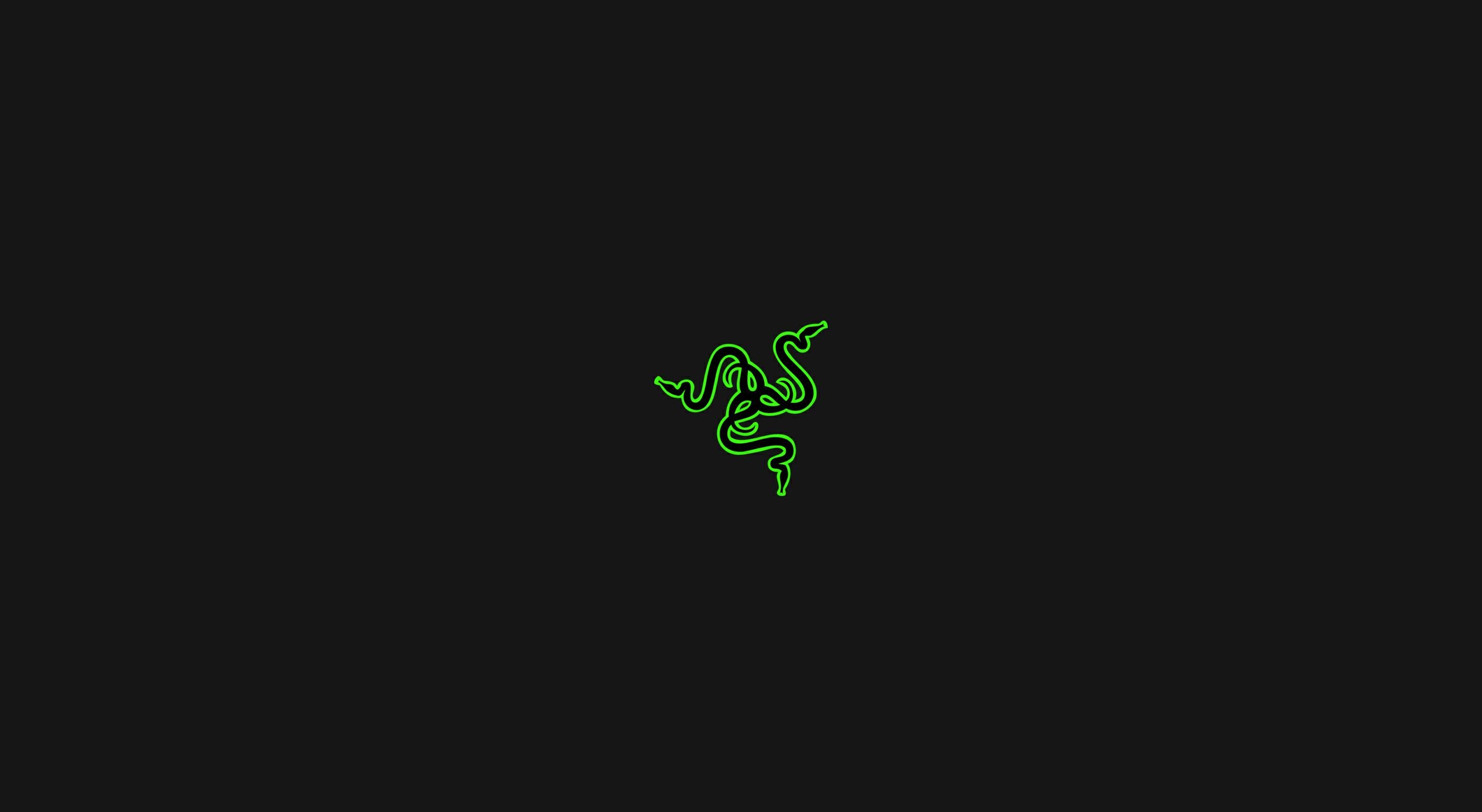 Haptic feedback is the obvious next step in immersion for gamers, one step that many engineers have yet to fully crack. Through a collection of devices by Razer and other companies, the gaming peripheral company is delivering its take on haptics with Razer Hybersense.

"We are finally able to feel what we see and hear all around using the gaming arena, sensing the hiss of enemy fire or feeling the full bass of a monster's growl," says Razer Co-Founder and Ceo Min-Liang Tan in the press release for the announcement. "Much like Razer Chroma where we have demonstrated the power of a connected lighting system across gaming devices, Razer HyberSense syncs gaming devices equipped with high-fidelity haptic motors to enhance immersion in gaming."

Here's a glimpse at how Razer HyperSense works:

Razer HyperSense takes advantage of each device’s position in a traditional PC gaming setup to provide powerful 360-degree tactile feedback and immersion that allows gamers to feel explosions on their right, enemies approaching from behind or an incoming attack from the front. It features advanced haptic technologies developed by Lofelt™, SUBPAC™ and others.

Out of the box, Razer HyperSense intelligently triggers devices to provide high-fidelity feedback based on positional audio or specific sound cues like the impact of a hammer, firing of a rocket launcher or the blowing of a gust of wind from the left to the right. This combination of both environmental audio cues and more immediate sounds around an in-game character will provide complete 360-degree immersion.

If you're attending CES 2019, there's a Razer HyperSense experience available for demo and it is currently using the Razer Nari Ultimate wireless gaming headset, a mouse and wrist rest with haptics by Lofelt, and a haptic-equipped chair from SUBPAC. This haptic ecosystem is only being shown off with traditional gaming setups, but mixed reality applications of Razer HyperSense will surely be explore for VR and AR experiences.

"Razer HyperSense has tons of potential to increase immersion in gaming," says id Software's Tim Willits. "I recently tried the Razer Nari Ultimate, and the added layer of tactile feedback to positional sound made me feel even more engaged and aware of my surroundings. I can't wait to try an entire ecosystem of haptic enabled devices working together to bring to life the world and action of video games."

Check out our CES 2019 landing page for more updates from the event and stay tuned to Shacknews for more!