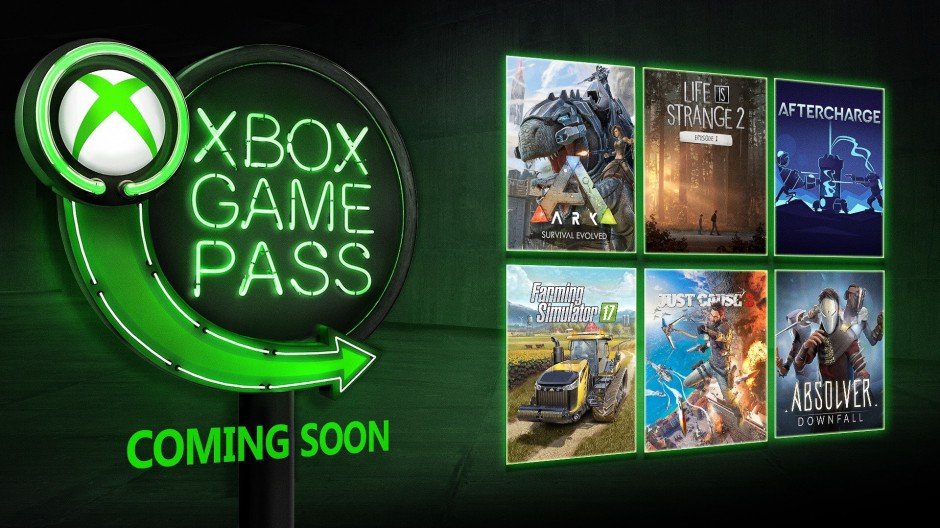 Microsoft's ever-expanding library of Xbox Game Pass titles is growing this month with a series of new games added for January.

Life is Strange fans get the complete first season of the game, as well as the entire three episodes of Before the Storm, following the chronicles of Max and Chloe, the protagonists of that arc of Life is Strange – it's where everything started, and where everything began to change. Life is Strange 2's first episode is available as well, introducing the new characters Sean and Daniel Diaz as they flee their home following a tragedy that befalls both of them.

Ark: Survival Evolved features an enormous island full of dinosaurs that players can explore as they learn to craft, hunt, and survive against the ravenous dinosaurs on the continent. Farming Simulator 17 takes things down considerably as it lets you live out the life of a farmer. With over 250 vehicles and equipment to play around with, tons of crops and livestock, and even your very own tractor to ride around on, it's all the best parts of being a farmer without having to get your hands dirty.

Absolver is a game where martial arts rules the world, as you take on others in this competitive online world. Just Cause 3 keeps the cycle of adrenaline-pumping action going as players join Rico Rodriguez on his quest to take down an evil dictator.

Finally, Aftercharge finds two teams of three players working against each other to shatter six cylinders with one invincible team and the other coordinating attacks. These game selections may seem like they're all over the place, but there's one common thread to them: They're all unique in their own different ways.

You get over 100 games for free with the Xbox Game Pass right now, including new Xbox One exclusives the same day they're released. If you're interested in jumping in for January'sg ames, you can get your first month for a dollar.