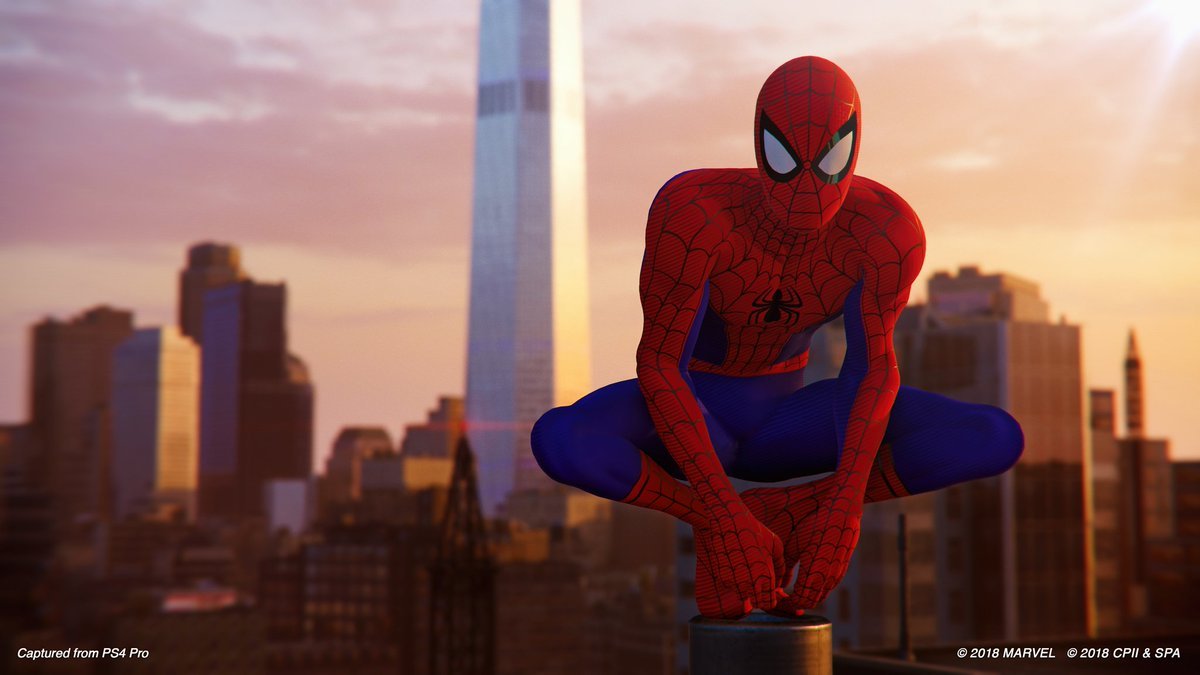 The final chapter of Marvel's Spider-Man's The City That Never Sleeps DLC is coming on December 21, and it's called Silver Lining. The third DLC package will shift focus to Silver Sable and Hammerhead, and will include three new suits, namely one based off of the animated film Spider-Man: Into the Spider-Verse.

We want to celebrate the release of Spider-Man: Into the Spider-Verse with all of you, check out the new suit inspired by the movie! Available with Marvel's Spider-Man: Silver Lining. #SpiderManPS4 pic.twitter.com/gS6dmsZ8bD

The official description from Insomniac reads as such:

"Silver Sable has stormed back to reclaim her stolen Sable International tech. With New York Police Chief Yuri Watanabe on administrative leave following her exploits against Hammerhead, Spider-Man will have to rely on unlikely allies to keep Marvel’s New York safe."

You'll get the Cyborg Spider-Man Suit from Spider-Man #21, the Into the Spider-Verse Suit, and the Aaron Aikman Armor Suit, taken from Edge of the Spider-Verse #3. The entirety of the DLC pack will run $9.99, and will be included with The City That Never Sleeps bundle for $24.99. It also comes with the Digital Deluxe version of Marvel's Spider-Man, which is $79.99.

Kevin Tucker reviewed Marvel's Spider-Man for Shacknews, awarding it a 9 out of 10. Here are this thoughts on the bombastic comic book-themed adventure:

For Spider-Man fans, Marvel's Spider-Man is teeming with plenty of cool content like this nod with the Into the Spider-Verse suit that you'll definitely want to check out. Make sure you don't miss the DLC drop when it hits, and we'll be bringing you coverage.