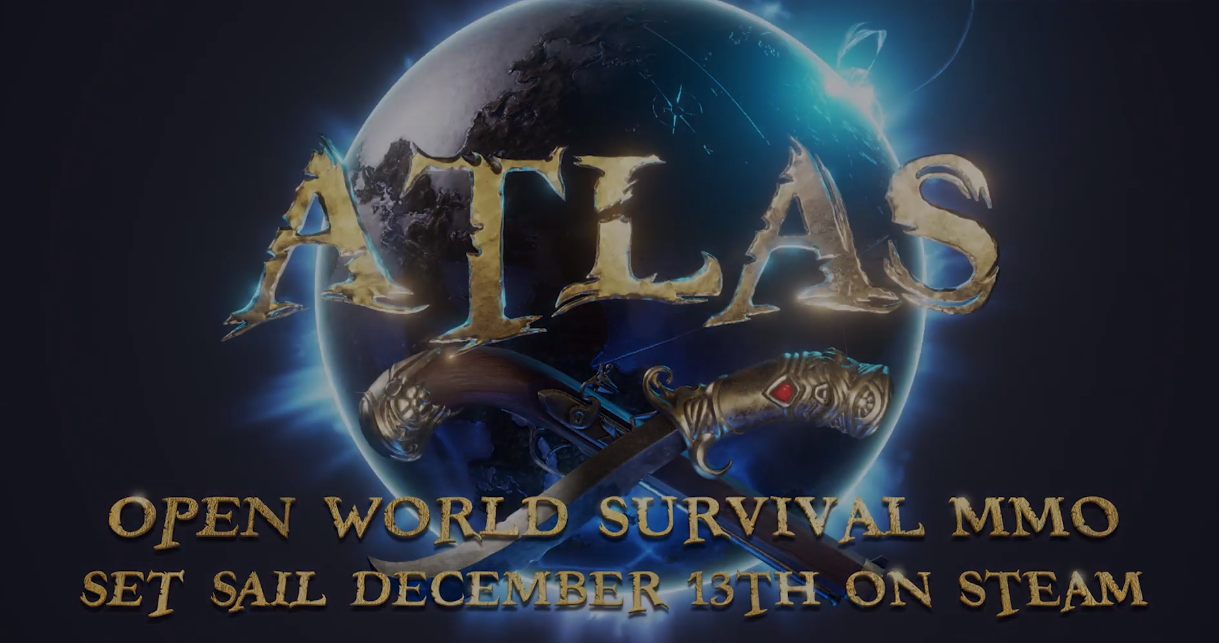 Atlas, an open world survival MMO that will have 40,000 players in one concurrent world, looks like a very ambitious undertaking that is coming to PC and Xbox One.