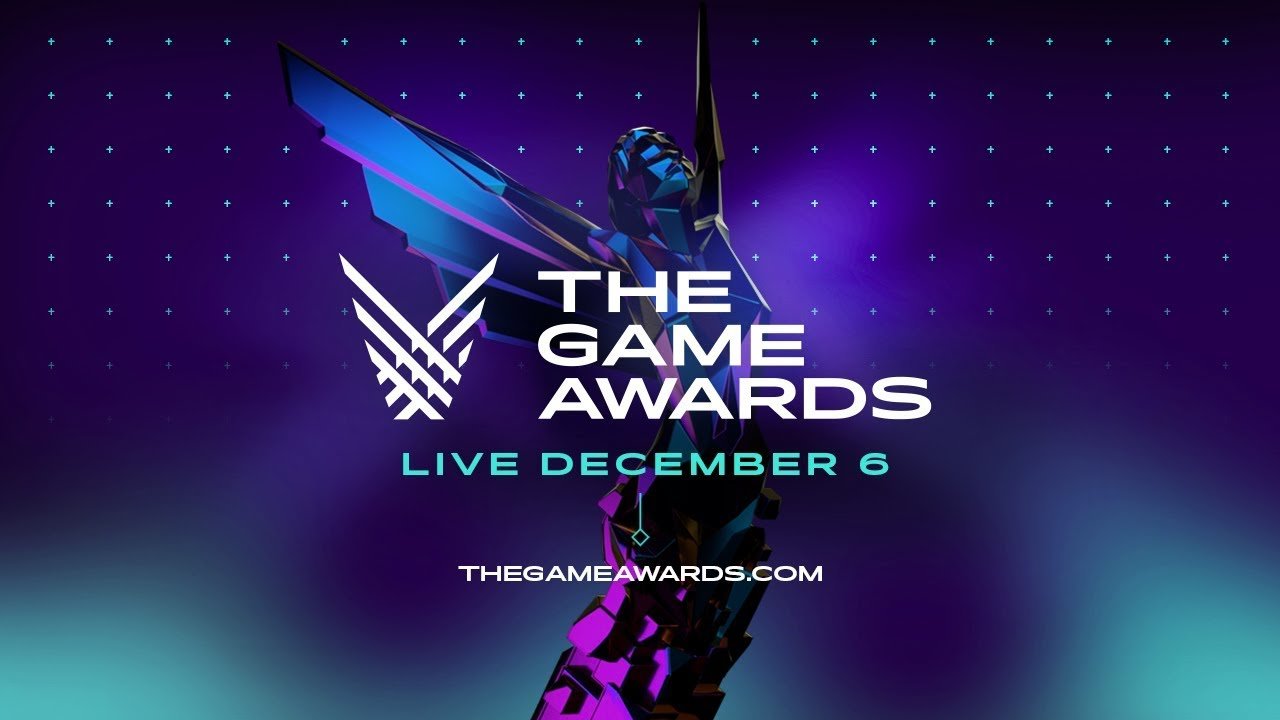 Stream time and where to watch The Game Awards 2018

One of the biggest nights in gaming is about to take place, so make sure you grab some popcorn and tune in to see The Game Awards 2018, which is scheduled to begin today, December 6!

If you couldn't attend the event, know that you can absolutely stream it using a variety of methods. Geoff Keighley's annual awards show has teased at least 10 new world premiered thus far, so we know we can at least expect to see those as the night wears on.

Currently, we're not sure exactly what we'll be able to look forward to from The Game Awards 2018, but we do know we're getting news on the next installment in the Far Cry series, a new game reveal from Obsidian Entertainment, Fortnite Season 7 updates, and much more. We can only hope we'll see a glimpse of something new out of Death Stranding, Rage 2, Dragon Age, and other popular titles. One thing's for sure – you won't want to miss out on the sizzling new reveals coming tonight! As far as when and where to watch? We've got you covered, so don't even sweat it.

Where to watch The Game Awards 2018

You can watch The Game Awards 2018 right here via YouTube, but there are plenty of other avenues as well. It'll be streaming online via Twitch, Twitter, Mixer, and Facebook Live. Steam is another option, as well as the PlayStation Network and Xbox Live special event platforms. The 4K YouTube livestream is right here for your convenience, though, so you can keep it locked here at Shacknews for the hottest updates as the show happens.

When to watch The Game Awards 2018

The Game Awards 2018 kicks off Thursday, December 6 at 9:00 PM EST, with a special pre-show scheduled for 8:30 PM EST. There may be some reveals during the pre-show, as there always tends to be, so you might not want to skip out on it if you plan on seeing the entire shebang. You never know who's rumored to drop in, either. Though Hideo Kojima has stated that he won't be in attendance, unfortunately, there could be other surprises. You'll have to watch to find out.

See you when the show begins at 8:30 PM EST sharp! We'll be here bringing you all the latest news to come out of the event so you can digest it piece by piece as it happens. It's going to be a doozy!