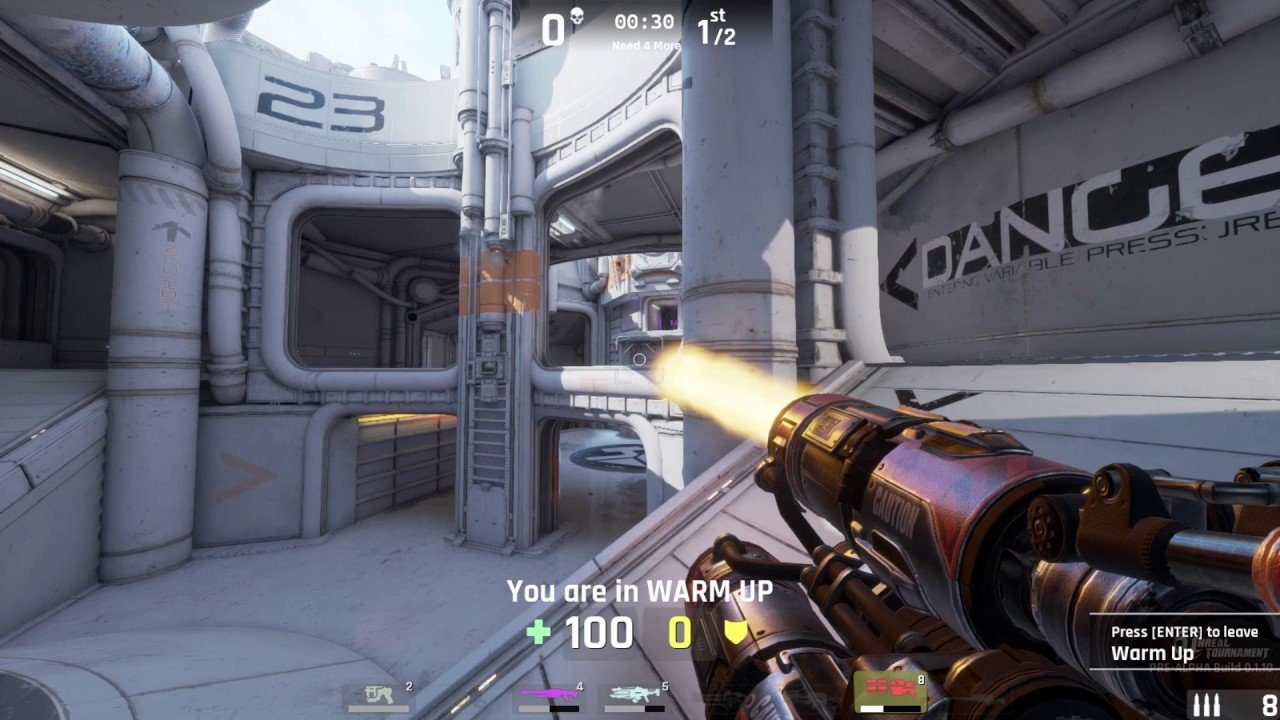 Epic Games CEO and founder Tim Sweeney has confirmed that development on Unreal Tournament is currently on hold.

This isn't a new sentiment, as the game was announced to be on hold as early as September, when the community manager replied to a thread on the official Epic Games forums about Unreal Tournament essentially being abandonware.

"Development of Unreal Tournament is still on hold and I don't have any news about when it will continue. Many of you have been asking for an update, but there isn't anything new to report at this time. The team is working super hard on Fortnite, so there aren't a lot of people to spare," wrote community manager Flak, whose real name is Stacey Conley. "If anything changes, I'll let you know. <3"

But now, as Sweeney discussed the debut of the Epic Games Store with Variety, he has announced that while the game is available to purchase, development on the new game has been paused.

“Unreal Tournament remains available in the store but isn’t actively developed,” he said. “We’ve recently worked with GOG on making classic Epic Games titles available and we’re planning to bring more of them to the store in their original glory.”

It's been since summer 2017 since we heard any updates about the ninth installment in the Unreal Tournament franchise, so fans have been understandably curious about what could become of the popular games. Unfortunately, thanks to Fortnite's massive success, it looks like the team is focused on that for now, as it continues to be a cash cow for the team at large.

It doesn't look like we'll be hearing much (if anything) about the shooter in the near future, at least until all the Fortnite fanfare has died down, but at least we know it hasn't been canceled or anything yet, right?