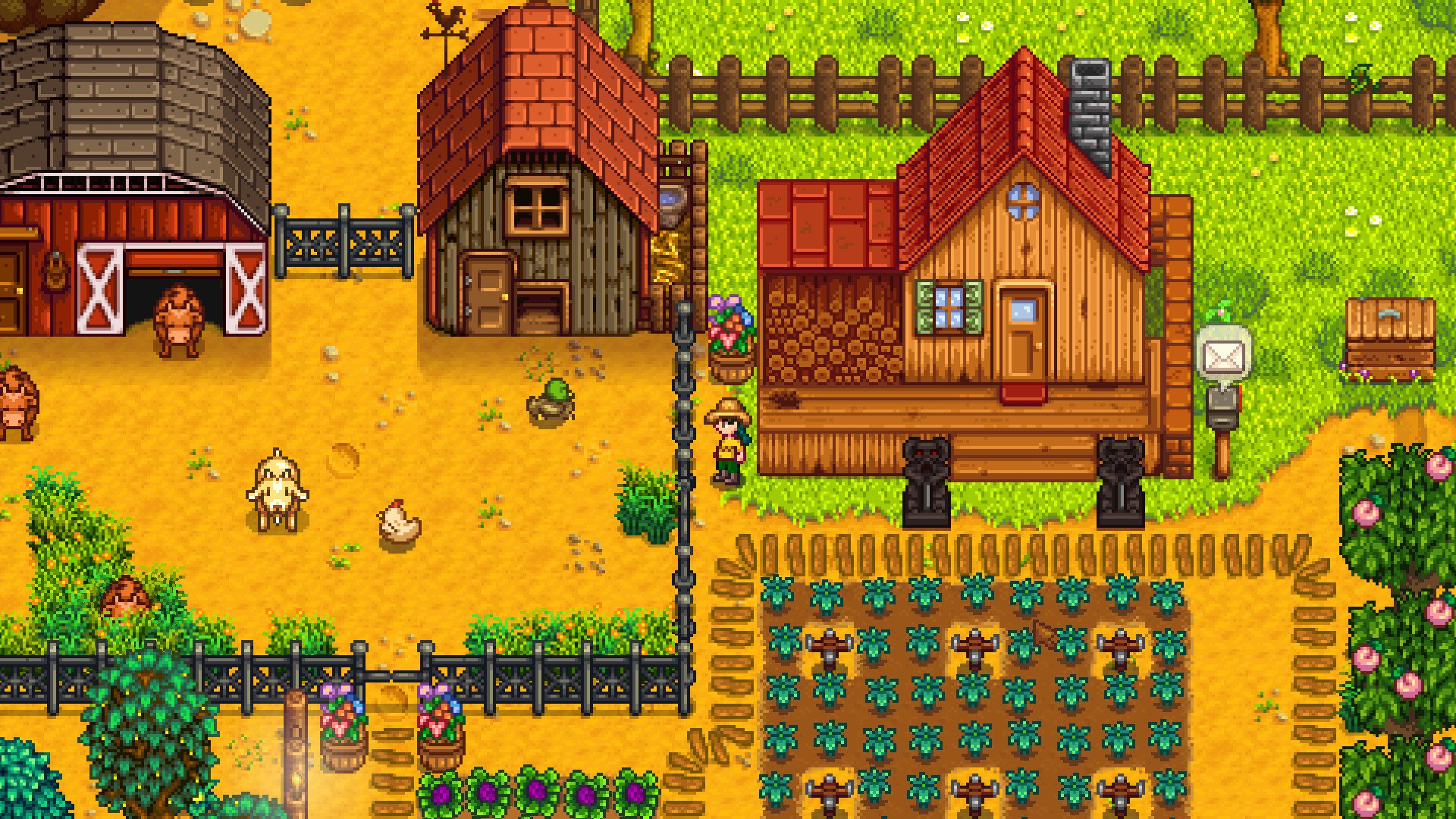 Eric Barone, who most of the internet and gaming community knows by now as ConcernedApe, took to the official Stardew Valley site with an important announcement today.

Starting December 14, the creator of one of the biggest farm simulation games out on the market will be self-publishing Stardew Valley on PC, Xbox One, PlayStation 4, and PS Vita. ConcernedApe will be both publisher and developer on those platforms, but Chucklefish will remain the publisher on both Nintendo Switch and mobile platforms.

"When I first released Stardew Valley," wrote ConcernedApe on the blog post, "I was a complete novice to the video game industry. Chucklefish, as my publisher, oversaw the distribution, console ports and translations of the game. They set up the official wiki and helped me redesign the website, to great effect. And of course, Tom Coxon did amazing work adding network code to the game, making multiplayer a reality."

ConcernedApe didn't offer much of a reason for the switch, beyond noting that he's at a point where he's "ready to move forward."

"I think self-publishing is the end-goal of most indie developers, and I’m happy to be in a place where that’s possible!" he wrote.

Chucklefish added its own blurb onto the blog post, wishing ConcernedApe the best of luck.

"We are proud to be part of the Stardew Valley story and wish ConcernedApe every success with his new self-publishing venture. We will carry on working closely together and are particularly excited to be continuing to publish the versions of Stardew Valley for Nintendo Switch and Mobile, including the upcoming Switch Multiplayer update (in submission now) and new Android version which we know many of you are looking forward to!" the statement read.

If you haven't played Stardew Valley yet, what are you waiting for? It's available on, like, every platform now. Shoo! The post notes that we should expect more announcements concerning "the future" of Stardew Valley, so best to be ready if there's something cool around the corner.