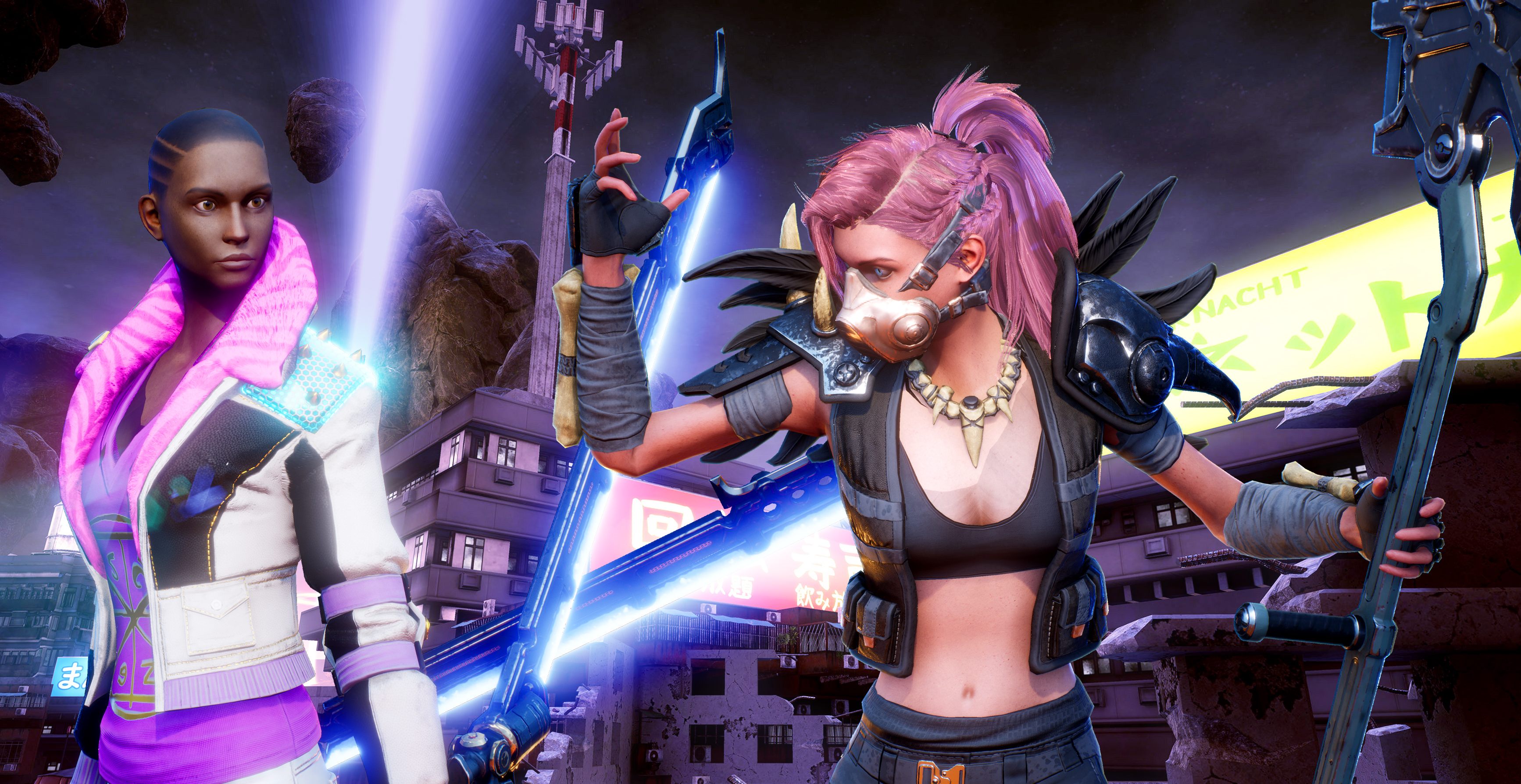 Indie studio QC Games features former Bioware team members and is gearing up for the launch of its first title, Breach. The game is a co-op RPG and the team has revealed that it will be headed to Steam Early Access on January 29, 2019. In Breach, modern Earth has collided with a parallel mythological Earth and players can step into the chaos solo or team up with other players to deal with the many creatures and conflicts.

Seventy thousand years ago, humanity was on the verge of extinction until a group of Immortals created the Veil, splitting Earth into two realities: one that has the Earth we know, and an alternate Earth where all that we have come to know as mythology thrives. Now the Veil has been shattered and the two worlds are collapsing into each other with catastrophic consequences. You and your friends are among the rare few who can wield magic and defend humanity against this cataclysm.

In the new Welcome to the Dungeon Brawl trailer, you can get a look at what Breach has to offer. Below, you can also see some of the alpha gameplay that we engaged in during an episode of Please Take A Look. Enjoy and keep an eye out for editions of the series, where we dive into newly-released or upcoming titles across all platforms.

Breach is third-person and allows players to create characters across typical RPG archetypes and classes. The gameplay is set across a hub area and missions, which can be tackled solo with AI characters for support or with other live players. There are modes where players can take on the role of the Veil Demon and take down player Heros. There are also custom modes for up to five players.

QC Game's first title is still in very early stages and could change a great deal before launch. With team members that have worked on Star Wars: The Old Republic, the Dragon Age series, and Shadow Realms, Breach has a lot of potential. Stay tuned to Shacknews for additional updates.