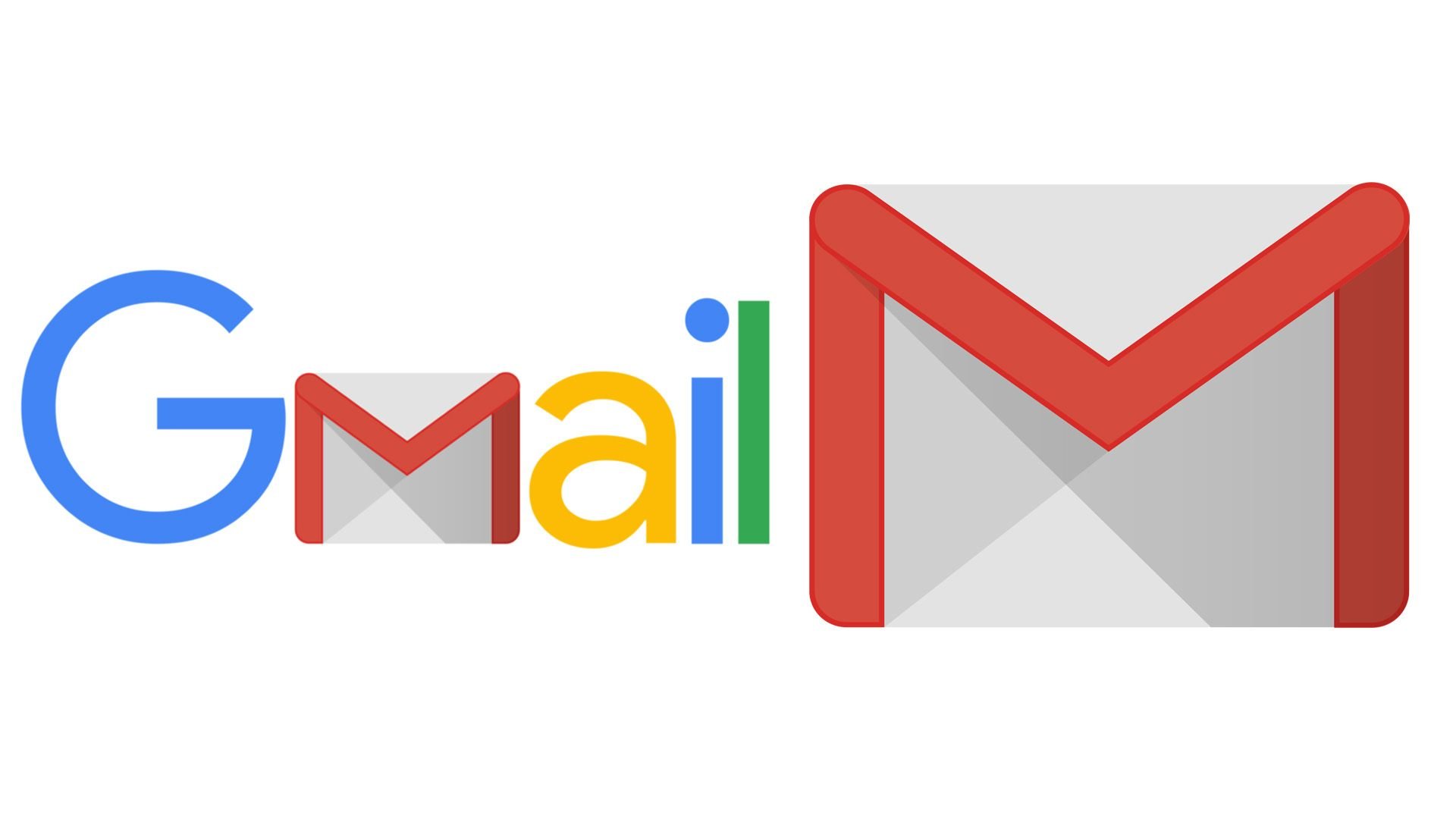 Google has suffered its share of issues with its automated features like image recognition and the search engine's autocomplete, so it makes sense that the company is acting quickly on one of the new Gmail features. In May, Google added a feature that autocompletes sentences in Gmail drafts. It's an intuitive feature that likely saves a lot of users time, but its also gonna save a little bit of a headache by not suggesting specific gender-based pronouns going forward.

Yahoo Finance reports that Google is limiting pronouns in the Smart Compose tech, stating that the feature may incorrectly predict someone's sex or gender identity and offend the users.

Gmail product manager Paul Lambert said a company research scientist discovered the problem in January when he typed "I am meeting an investor next week," and Smart Compose suggested a possible follow-up question: "Do you want to meet him?" instead of "her."

Acting on this quickly is smart, especially considering the massive amount of users that Google servers. AI-powered features like this start off in small, seemingly insignificant ways, but could be the foundation of more advanced forms of communication. For instance, Google's AI assistants in Google Home and on smartphones along with the Duplex platform, which handles some call center calls and call screening on the Pixel 3, have to be as versatile as possible and be able to communicate with a gigantic, diverse user base.

"The only reliable technique we have is to be conservative," said Prabhakar Raghavan, a former Gmail engineer. The report goes on to reflect on times when Google's tech made some crucial errors, like labeling a black couple as gorillas or autocompleting a message with "are jews evil." The team at Google would probably be excited to never have these types of things hit headlines again. Stay tuned to Shacknews for additional updates.