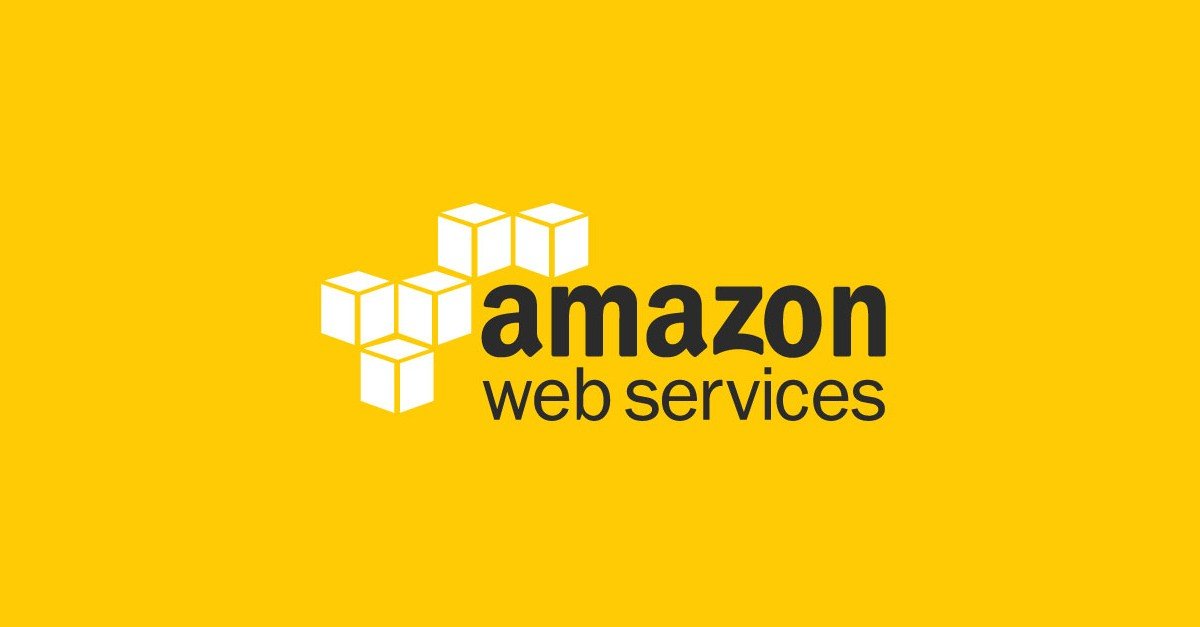 Amazon Web Services is going to be releasing even cheaper server chips that utilize the more efficient Arm processing architecture.

The public cloud service is the first of the massive cloud business providers to launch resources based on Arm. Amazon is among competitors Microsoft, IBM, and Google when it comes to offering this service, which companies across the internet use to store data, applications, and more. Arm's technology is often used for chips in smartphones and tablets and can offer better efficiency at lower prices, which means it's better for Amazon, of course.

The Graviton processor, as it's been coined, is the product of Annapurna, or AWS' chip development group that began to sell ARM-based "Alpine" chips to manufacturers just two years ago in 2016. Earlier this year, there were rumors even swirling that Amazon had been working on its own AI chips for Alexa to challenge both Google and Apple.

Amazon Web Services is an extremely important part of Amazon's income, even though you certainly can't count out the massive number of products it sells on a regular basis. According to CNBC, in the retail giant's third quarter, more than half of the business's operating profit came from AWS. It also boasted revenue growth of 46 percent compared to Amazon's online stores.

There are over 125 services available for AWS customers to use, including the EC2 computer service, and the A1 instances of the service are available from four AWS data centers dotting the world. It's not hard to see the influence the service has on so many different websites and online destinations, especially since when there's an AWS outage, the entire internet seems to feel it – or at least, it seems that way. With this proprietary system now on the way, it looks like the empire is only set to grow ever larger.