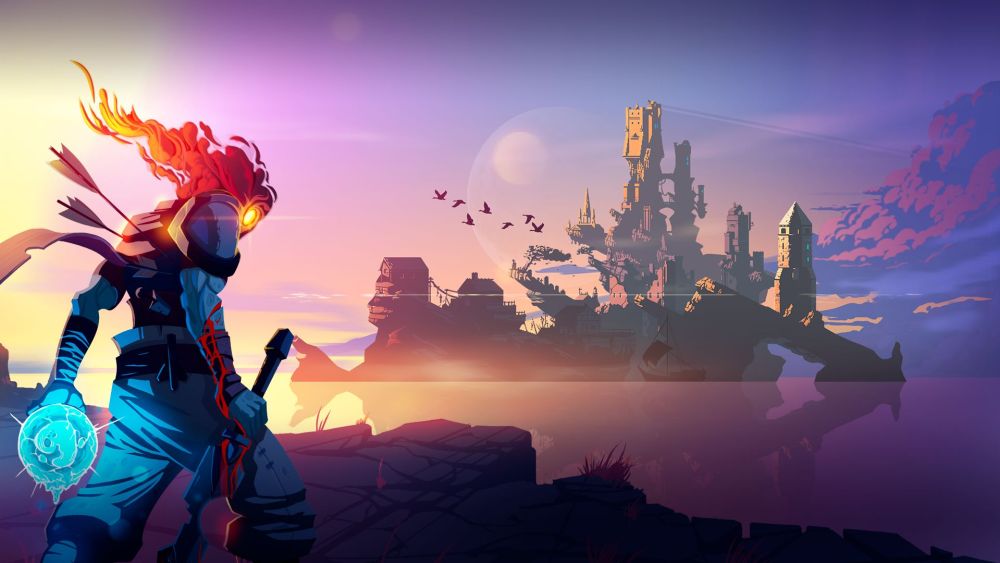 Earlier this year Dead Cells finally made the transition from being a popular early access title on Steam to a full-fledged release across multiple platforms. Now it’s getting a massive patch update just in time for the holidays. The new patch adds updates for just about every aspect of the game and includes a brand-spanking-new game mode for players to check out.

Dead Cells’ new “Custom” game mode will give players a chance to tweak just about anything they want and create their own personal experience. Players will be able to lock and unlock items, make special gameplay adjustments, change the actual rules of the game, and make a run that is entirely their own. Unfortunately, there weren’t any other details on what exactly is meant by “gameplay adjustments” for custom mode.

The list of new features goes on and on and includes new mutations like Fighter Endurance which, according to the patch notes, “increases your HP by a percentage which scales with your Brutality.” Legendary items will no longer just be dropped by bosses and will appear at the newly added legendary alters or as random drops. In lieu of legendary items, bosses will now drop two random items. There have also been adjustments made to make sure that players can find at least one legendary item on each of their respective runs.

Along with the new game mode and item adjustments mentioned above, Dead Cells patch update 1.1 has a ton of bug fixes, UI updates, gameplay balance fixes, and level design improvements. You can find a full list of patch updates over on the Dead Cells website to get all the finer details on what’s been changed. If you haven’t had a chance to check it out yet, Dead Cells is available now on PC, PS4, Xbox One, and Nintendo Switch.