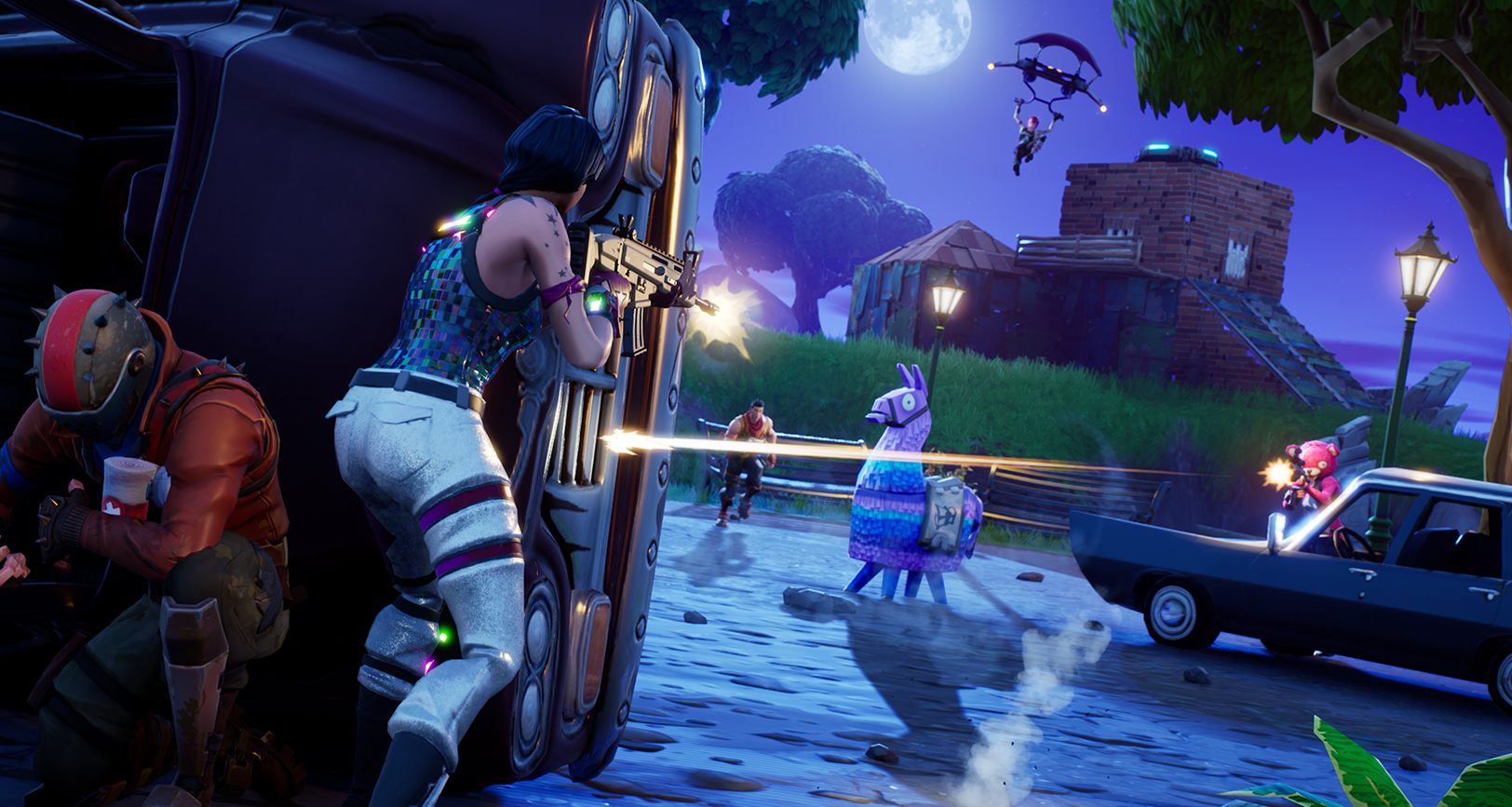 Epic Games has revealed the patch notes for update v6.31, which features a brand new Limited Time Mode (LTM) and the new Pump Shotgun. The LTM is Team Rumble, which rewards a Victory Royale to the first team to reach 100 enemies. Fortnite Save the World gets Airheart, a new constructor who drops the Rotating Omni-directional Sentry Integrated Exoskeleton (R.O.S.I.E.) to defend against waves of enemies.

The highlights below are merely a snapshot of the improvements and changes coming to both Fortnite Battle Royale and Save the World. You can read the full v.6.31 Fortnite patch notes on the official website.

Fortnite Save the World Patch Notes

Fortnite Battle Royale is available for Nintendo Switch, Xbox One, PS4, PC, iOS, and Android. Save the World is available on PS4, Xbox One, and PC. Stay tuned to Shacknews for addiitonal updates.