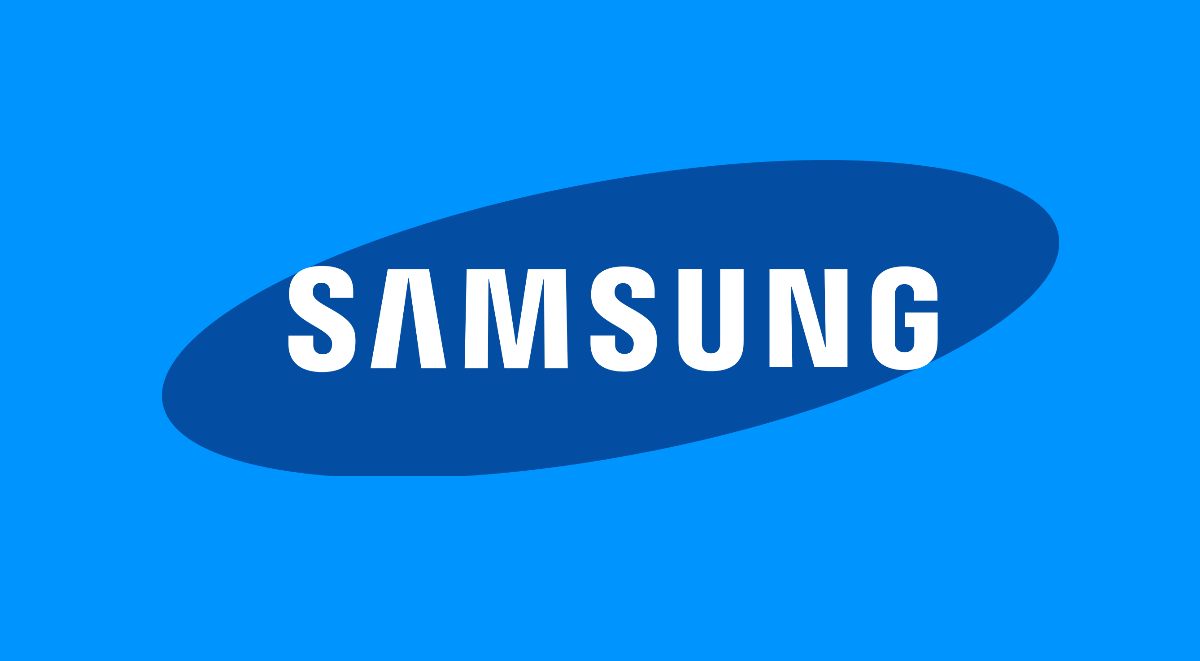 After a lengthy battle where workers and families attempted to prove that Samsung's practices resulted in workers developing cancer, Samsung Electronics has officially apologized. The company will pay the employees and families compensation up to $133,000 per case. The settlement covers 16 types of cancer, other rare illnesses, miscarriages, and congenital diseases suffered by the workers' children.

#UPDATE Samsung Electronics has apologised to workers who developed cancer after working at some of its factorieshttps://t.co/Nf5k5uShQI

Yahoo reports that a father of a 22-year-old worker that passed away after developing leukemia signed a formal settlement agreement in Seoul. "We sincerely apologize to the workers who suffered from illness and their families," said the firm's co-president Kim Ki-nam. "We have failed to properly manage health risks at our semiconductor and LCD factories."

Hwang Sang-ki, who signed on behalf of workers and their families, lost his daughter to leukemia in 2007 and has been working to prove that Samsung was responsible for her death. His statement on the matter, as reported, is below:

"The apology honestly was not enough for the families of the victims but we will accept it. No amount of apology will be enough to heal all the insults, the pain of industrial injuries and the suffering of losing one's family. I cannot forget the pain she and our family went through. Too many people have suffered the same fate."

Despite the company apologizing, Samsung still hasn't released specific details on how this happened.  Hwang and others have been pushing for the company to release the details via court order. This particular saga is far from over and continues to evolve, but a film was made in 2013 that shared Hwang's story. The film is called Another Promise, and is the first in South Korea to be fully funded by crowdfunding. It is a fictional take on Hwang Sang-ki's four-year battle with Samsung. Stay tuned to Shacknews for additional updates.