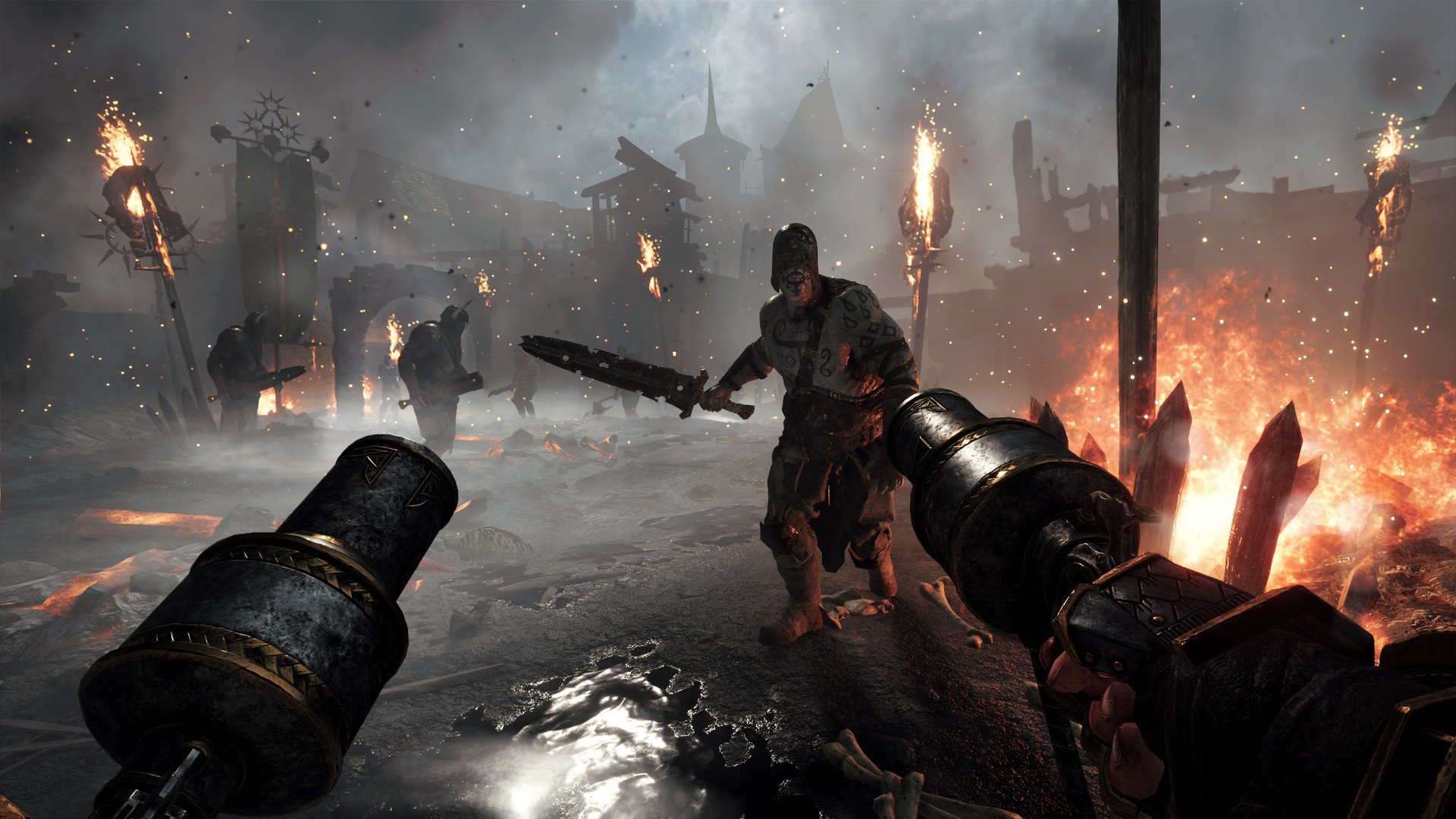 Developer Fatshark has announced that the PlayStation 4 beta for Warhammer: Vermintide 2 is available now, with pre-orders beginning today as well.

Vermintide 2, previously already available for Xbox One and PC players, is now ready for PlayStation 4 owners to have a go with it. Those interested in buying in early can preorder now as well, ahead of the official December 18 launch.

Warhammer: Vermintide 2 is a first-person action title based on the Warhammer universe where players work together to defeat the Chaos army as well as the ratlike Skaven. There are five different characters to choose from, with 15 different careers and a set of unique skills and abilities. To keep players moving along at a steady clip, there's also a section of loot to earn as you work your way through the various missions you've completed, which is randomized. With 13 base missions in the regular version of the game and two more when you grab the Shadows over Bogenhafen DLC, there's plenty to do, too.

If you preorder now, you'll get a smattering of goodies along with the game. It's available to plunk some sweet, sweet cash down on now, if you're interested. Here's what's up for grabs:

Don't be shy – get out there and start smashing some heads!