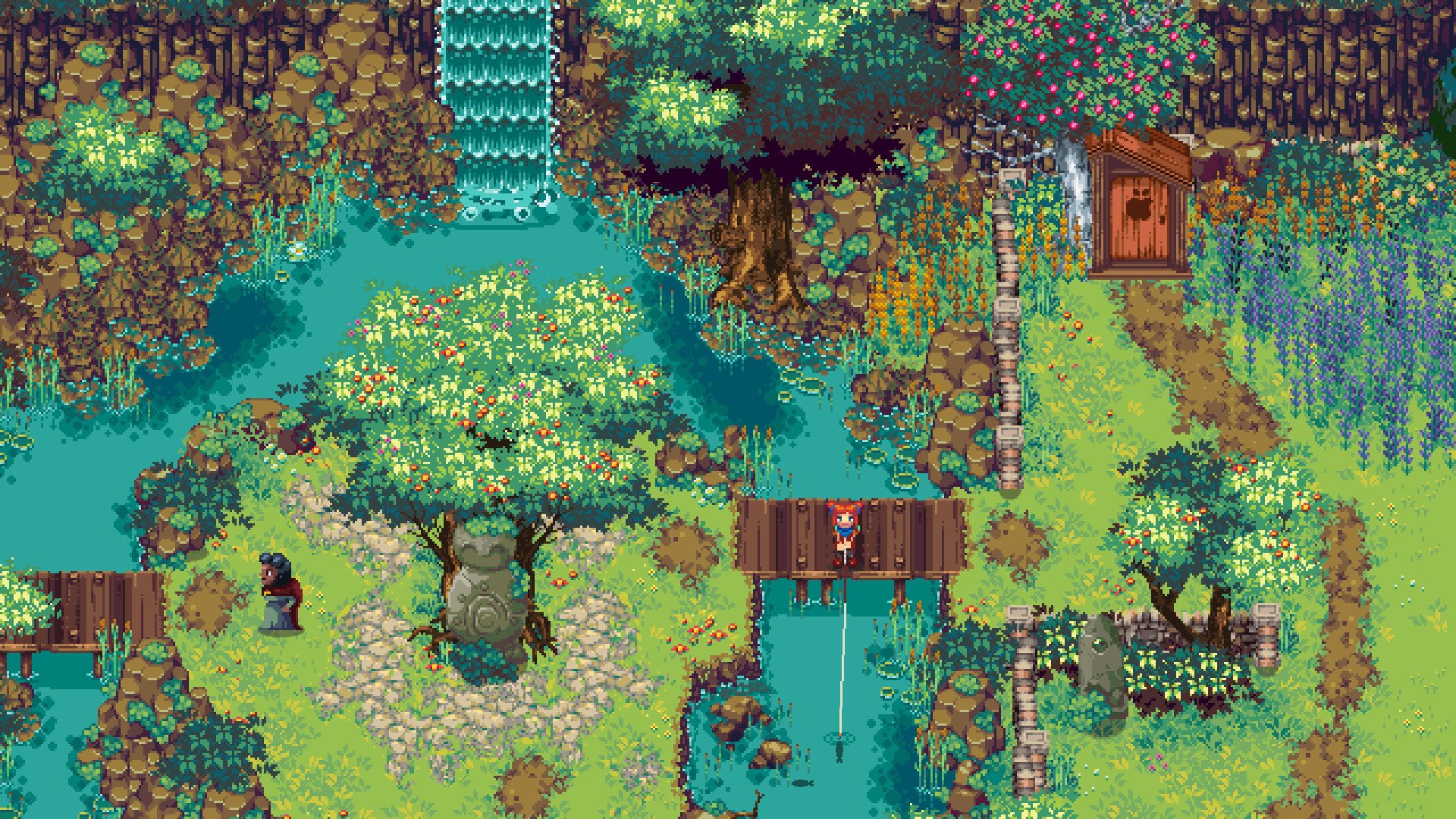 If you already use Discord to chat, you've probably already started buying games there, too. Now you've got a few more to add to your collection with the addition of new Early Access titles on the Discord Store.

The Early Access games on Discord follow the official launch of the Discord game store beta in October, which launched with over 60 indie games for purchase as its inaugural selection. The subscription service Nitro was introduced as well, which included seven exclusive "First on Discord" games like Bad North.

As far as the Early Access games go, here's what's currently on offer:

Mad Machines has you competing against robot gladiators for some serious sportsball.

Kynseed places you in a sandbox where everyone ages and dies, as well as your pets...which sounds very depressing, but also kind of cool!

Visage is a first-person psychological horror game that takes place in a slow-paced, atmospheric world.

Descenders is a fast-paced extreme downhill biking game from the developers of Action Henk.

The games are available now to check out on Discord if you've got a few bucks to spare.