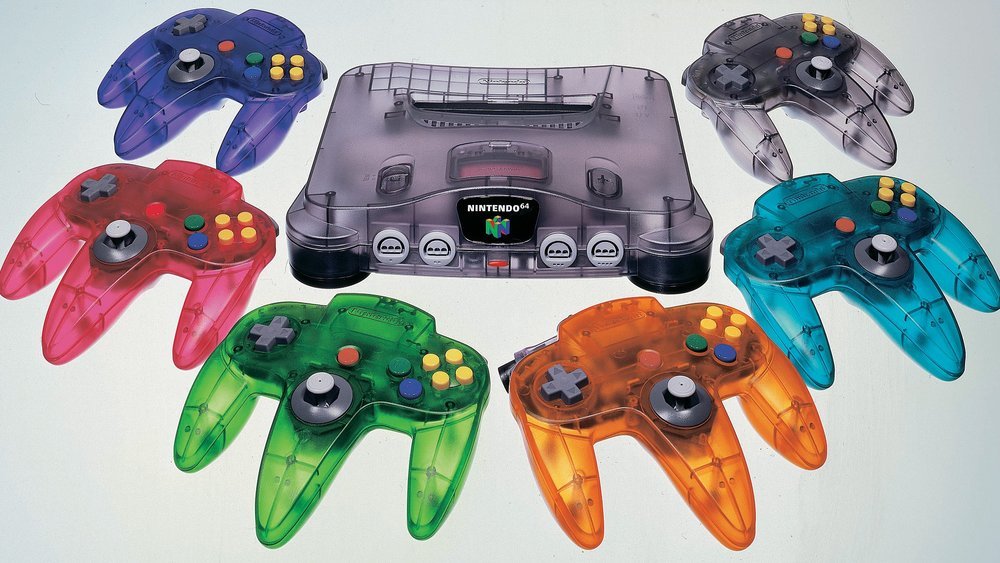 Nintendo's Reggie Fils-Aime has all but confirmed there won't be a Nintendo 64 Classic on the horizon, so if you were holding out hope for another miniature console, you may want to stick to your original for now.

In an interview with Kotaku, Fils-Aime confirmed that Nintendo's holiday lineup of products does not, in fact, include an N64 Classic.

"We were clear when we did the first two Classic series that, for us, these were limited time opportunities that were a way for us as a business to bridge from the conclusion of Wii U as a hardware system to the launch of Nintendo Switch,” said Fils-Aime. “That was the very strategic reason we launched the NES Classic system.” The Wii U had been fading fast by early 2016 and the Switch didn’t launch until early 2017."

"So while consumers may have been anticipating something, we view these as limited time opportunities. We’ve also now been very clear that as the consumer looks forward to engaging with our classic content that is going to happen more and more with the subscription service."

When asked if he would "rule out" the possibility of an N64 Classic in the future, Fils-Aime replied "I would not ever rule something out, but what I can tell you is certainly that’s not in our planning horizon.”

Of course, this may not mean anything at all, as we've heard stories from developers and gaming personalities before when questions like these were posed in the past and, as it turned out, the item in question did come out. It could potentially happen here, too. Just don't hold your breath.