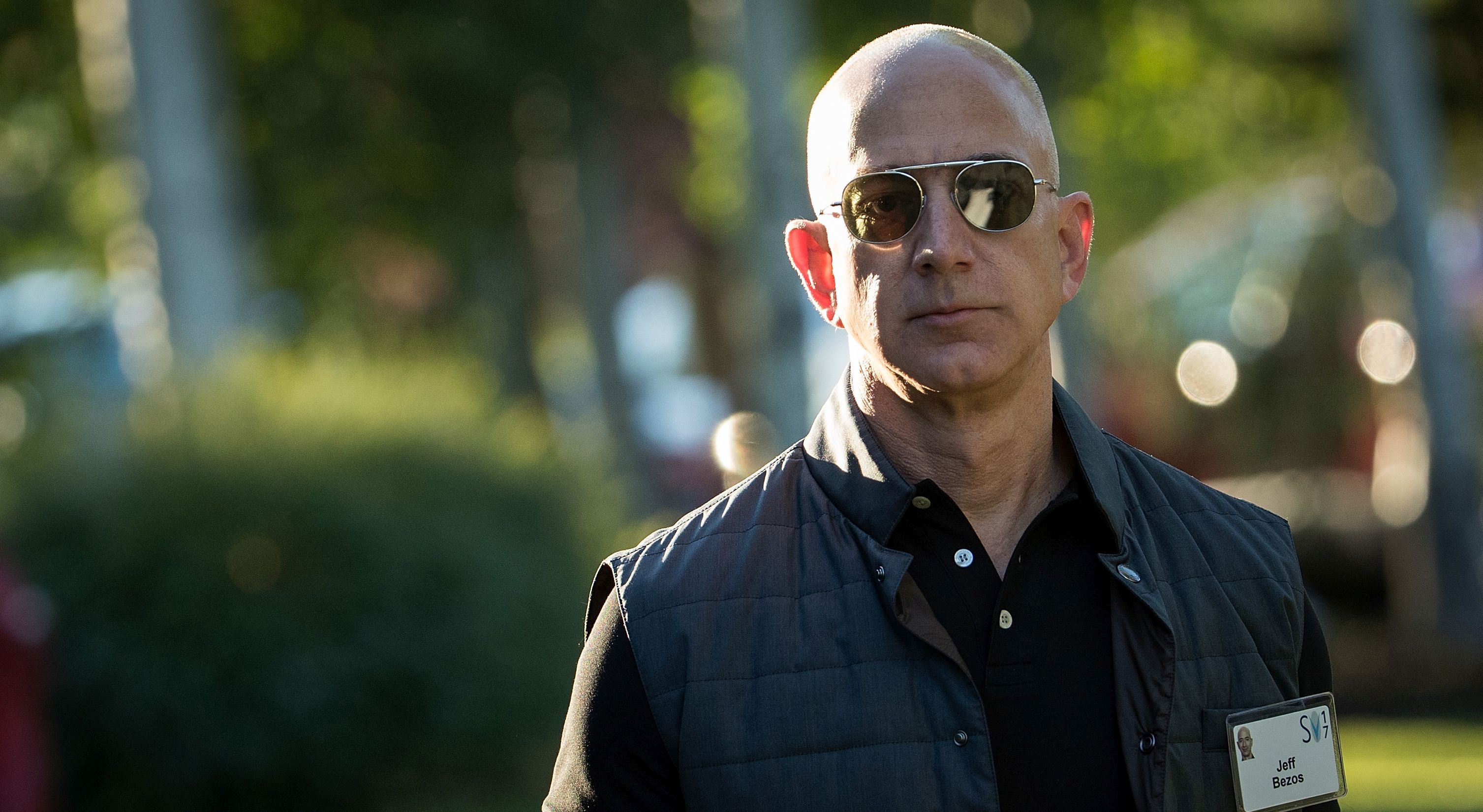 Jeff Bezos to employees: "Amazon is not too big to fail"

Even if you're one of the biggest companies in the world, you're not immune from failure. That's something Jeff Bezos reminded Amazon employees of in an internal meeting this week. At a time when Amazon seems absolutely insurmountable, it's smart to humble everyone. Bezos took it a bit further and predicted that the downfall of Amazon is inevitable.

With other companies shutting down, employees had concerns about Amazon's future and what Bezos has learned from other big retailers closing or going bankrupt. CNBC has a recording of the meeting and Bezos stated, "Amazon is not too big to fail. In fact, I predict one day Amazon will fail. Amazon will go bankrupt. If you look at large companies, their lifespans tend to be 30-plus years, not a hundred-plus years."

He continues by saying that the key to staving off that inevitability is to "obsess over customers."

"If we start to focus on ourselves, instead of focusing on our customers, that will be the beginning of the end," he said. "We have to try and delay that day for as long as possible."

Amazon is a giant, but the concerns about the company aren't misplaced. Many companies have overextended themselves to the point of failure and Amazon recently revealed the expansion into new headquarters in New York and Virginia. As long as the Amazon executives stay as grounded as possible, even when expanding in such a way, they may be able to keep the doors open for a very long time. Stay tuned for additional updates.