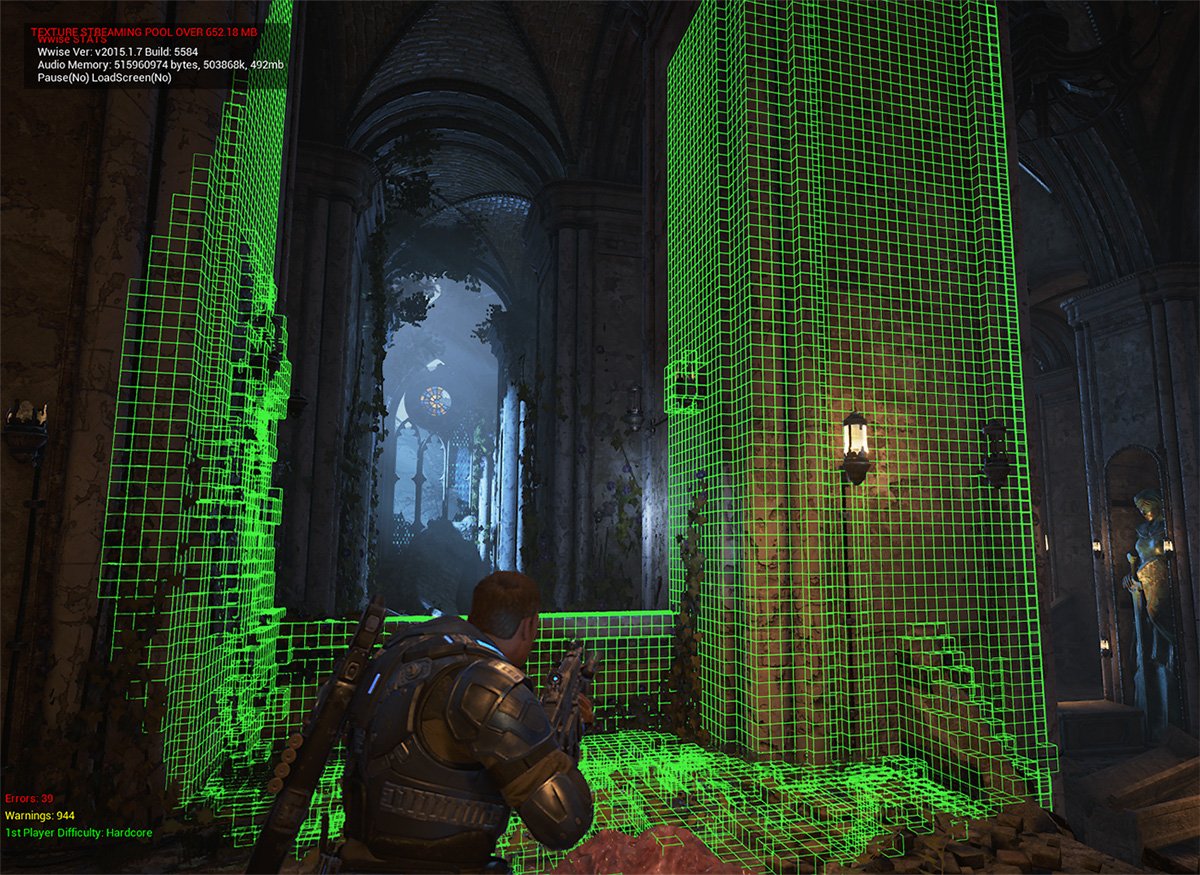 Microsoft's new Project Acoustics Unity plugin, introduced in August, is an option that offers reverberation, spatialization, and occlusion for projects that utilize VR. As opposed to the usual method of focusing on reverb volumes, this new technology uses cloud-based computing and physics-oriented acoustic mapping to provide vastly more immersive audio.

In short, it can be used in games or other VR affairs to help designers better tailor their sound situations over traditional path-searching logic. Acoustics help better immerse players in virtual environments by utilizing more realistic effects. This particular approach uses an "offline compute" of the virtual world that uses a lookup table of acoustic parameters.

A designer uses rules applied to these parameters at runtime, and changing these rules can result in some pretty hyper-realistic effects to heighten the intensity of different projects. Normal approaches simply aren't as capable, but Project Acoustics' Unity plugin helps you to provide a static scene's shape and materials. The official Microsoft design documents explain it in further detail.

Interested in using the plugin? Here's what you need to use it, according to Microsoft:

Looks like this new method of audio mapping will be capable of some truly widespread applications. We're certainly interested to see how it will eventually become utilized throughout the virtual reality space.