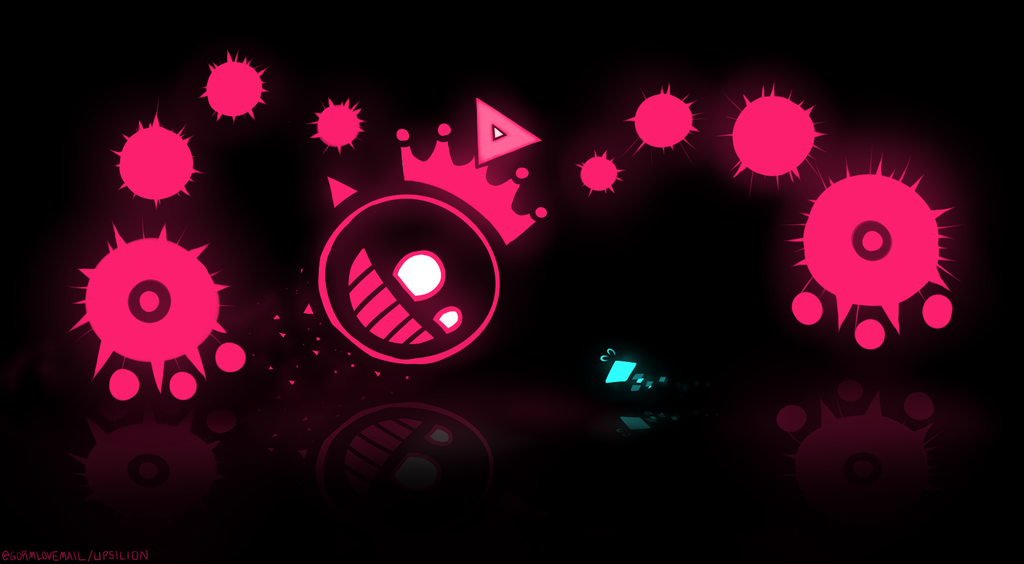 If you slept on Just Shapes & Beats when it first debuted, you've been missing out. Luckily, it's getting a new content drop that'll give you the opportunity to give it a try with all new songs and tweaks to the game.

The couch co-op musical bullet hell game from Berzerk Studio is getting five new songs, Korean language support, and a variety of bug fixes and engine tweaks that's all part of the upcoming version 1.1 update. Berzerk is rolling out new content for free to keep fans engaged, and there's more to come soon. Just Shapes & Beats fans have plenty to look forward to.

The new Mixtape update comes with tracks featuring musicians like Zef, Meganeko, Shirobon, and Fantomenk. If you know what's good for you, you won't miss out on the game again with all its new added content, as it's a colorful and challenging shooter that pulses to the rhythm and gives us plenty of difficult bosses to slay as we groove through each level.

It's out now on PC and Nintendo Switch, if you're interested – check out Asif's review, and be prepared to part with some cash, because it's that good.