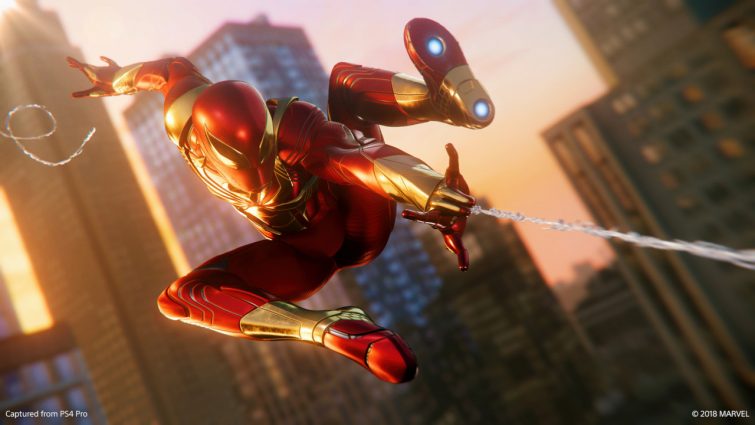 The Spidey story continues in Marvel's Spider-Man, as the latest DLC drop, Turf Wars, is about to come to the game.

Marvel's Spider-Man: Turf Wars features antagonist Hammerhead, who first showed up in the comic back in the 1970s in Amazing Spider-Man. Hammerhead is an organic crime boss who has a surgically enhanced noggin that can be used as a weapon. As he and his gang team up to fight against the Dons of the Maggia gang, Spider-Man and Yuri Watanabe are caught in the middle of it all.

Turf Wars will include new story missions, crimes, challenges, bases, and trophies, as well as three new suits for players to deck out their Peter Parker in. The Iron Spider Armor suit, Spider-Armor MK I, and Spider-Clan options make for some very cool looks, which should please fans of the original comic.

Still haven't played the main game yet? Make sure you check out our review for everything you need to know.