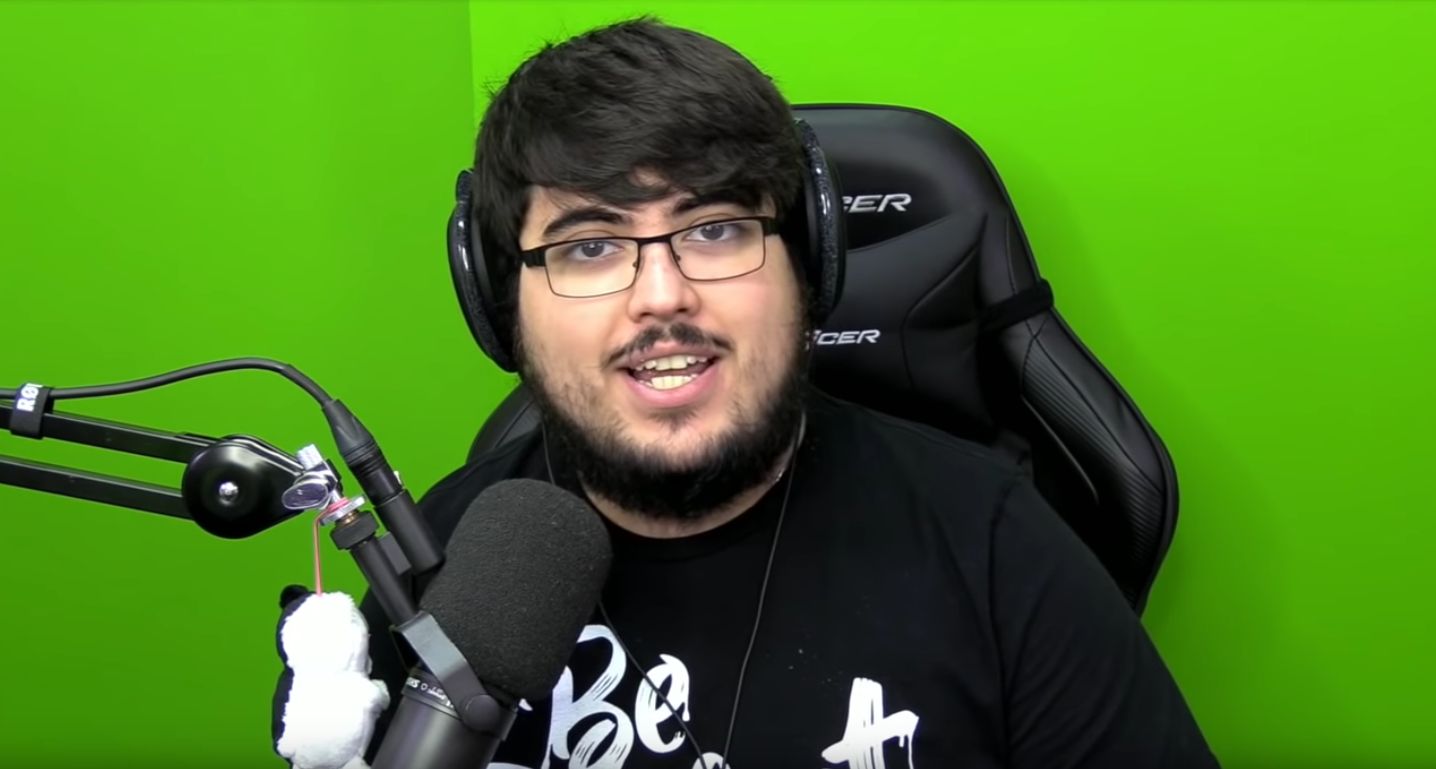 Tempo Storm may be OP. This week, the esports organization announced that it increased its presence in the fighting game community by signing the most prolific Smasher ever: Gonzalo Barrios aka ZeRo.

ZeRo previously retired from official competition but, is known for setting the Guinness World Record for consecutive tournament wins: 56. ZeRo is returning due to the many opportunities provided by the upcoming launch of Super Smash Bros. Ultimate.

“Tempo Storm has always been passionate about Smash and the community behind it," says Tempo Storm CEO Andrey Yanyuk. "With Super Smash Bros. Ultimate on the horizon, we wanted to make a big splash in the scene. What better way to do that than with the best player in the world? Gonzalo is a phenomenal player and consummate professional. We welcome him to the team as we work together to be the best in the game.”

Here's the official statement on the signing from ZeRo, taken from the Tempo Storm website:

I’m super excited to be backed by an organization that is going to support my new path every step of the way! It's all been smooth sailing, and I'm really happy to bring back the tournament play that the people missed. I missed getting in the fray. Let's do our best!—ZeRo