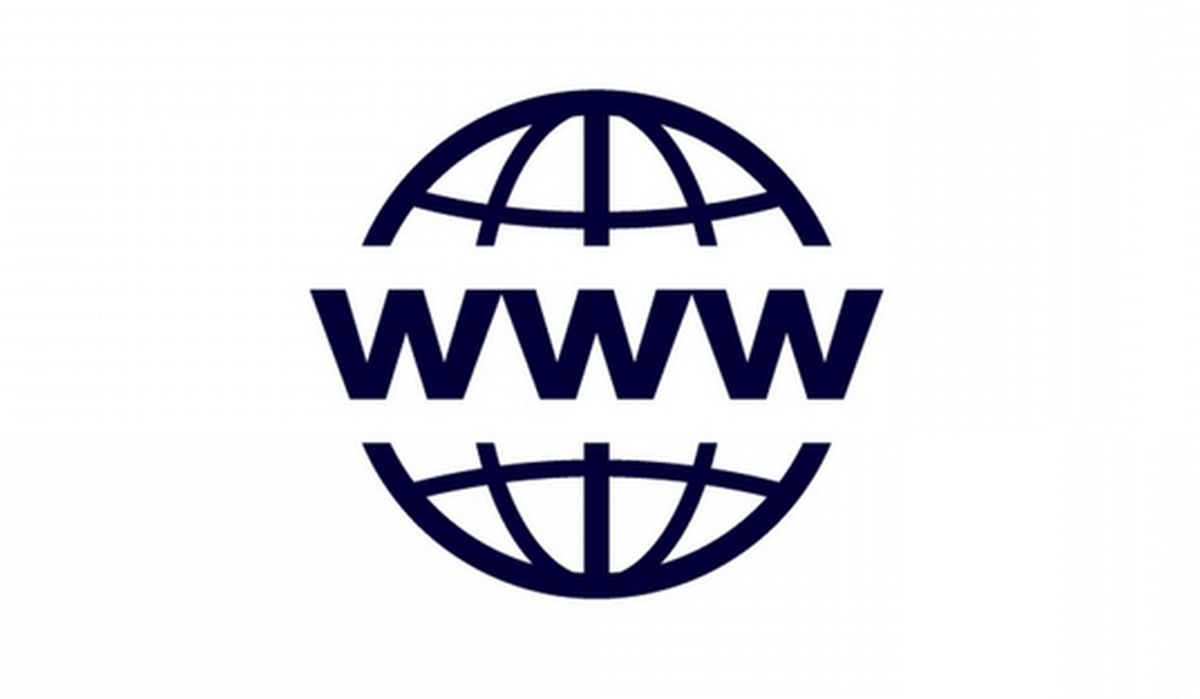 The creator of the World Wide Web says we're at a major crossroads. Tim Berners-Lee invented the World Wide Web in 1989 and is now calling on citizens, governments, and companies to take it to the next level via a Contract for the Web. Berners-Lee shared this contract at Web Summit 2018 and the official website, which is live now, is open to digital signatures from individual supporters or those representing an organisation or business.

We’re at a 50/50 moment for the web. We’ve created something amazing together, but half the world is still not online, and our online rights and freedoms are at risk. The web has done so much for us, but now we need to stand up #ForTheWeb #WebSummit

These are the specific principles for this contract, which can be read in multiple languages on the official Contract for the Web website:

"A lot of companies are finding it so exciting to be able to switch from trying to exploit you, trying to make you buy something you didn't want to buy, to actually switch back to the core business model of helping the user [and] generating value for the user," Berners-Lee told CNN. On the collection of personal data, something extremely prevalent today, he added that it isn't as valuable to companies as one might expect. He even said, "maybe it's a myth"  regarding the idea that companies need that data to be profitable. Apple CEO Tim Cook also weighed in on data privacy recently, asking "what kind of world do we want to live in?"

Backers of this contract will help shape the full contract through collaboration with governments, companies, and individual web users. The intention is for this contract to serve as a "strong mechanism for each party to be held accountable." It's already amassed a wealth of supporters, including Google, Facebook, Innovation Award winner and Young Global Leader honoree Mariéme Jamme, Virgin Group founder Sir Richard Branson, and many more.

The contract is a part of the #ForTheWeb campaign, which aims to carve out a web that is safe, diverse, open, and accessible. The principles for the contract are just the start and will evolve over time. Stay tuned to Shacknews for additional updates.