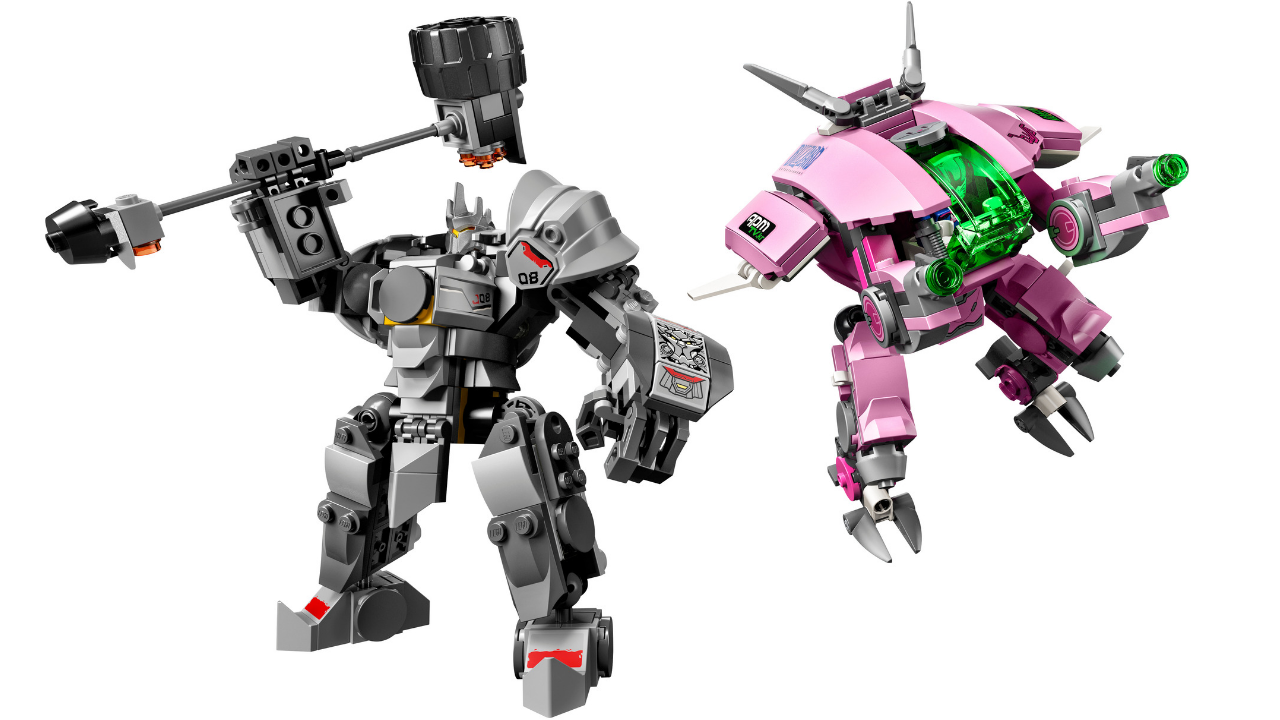 After Target let the cat out of the bag with a series of images featuring the Overwatch-themed Lego sets we knew were coming, Blizzard finally announced the lineup for us to take a look at.

The Overwatch Lego collection is a pretty extensive one, and includes characters like D.Va, Tracer, Mercy, Pharaoh, Soldier: 76, McCree, Reaper, Hanzo, Genji, Bastion, and Reinhardt. The Dorado and Watchpoint: Gibraltar maps can be seen in the various sets, as well as locations pulled from the game's special animated shorts.

The boxes are quite attractive, but the actual, completed models themselves are pretty fantastic, too.

Mercy and Pharah have the Space Shuttle to hang out around.

Bastion and Ganymede are best buddies, so of course they're together.

Reaper, McCree, and Soldier: 76 are on the payload (at least someone is).

Genji and Hanzo team up for shenanigans.

The sets will be available on January 1, 2019 for various prices, and you'll be able to pre-order them now via the official Lego site if you're interested. That's a lot of Lego pieces!