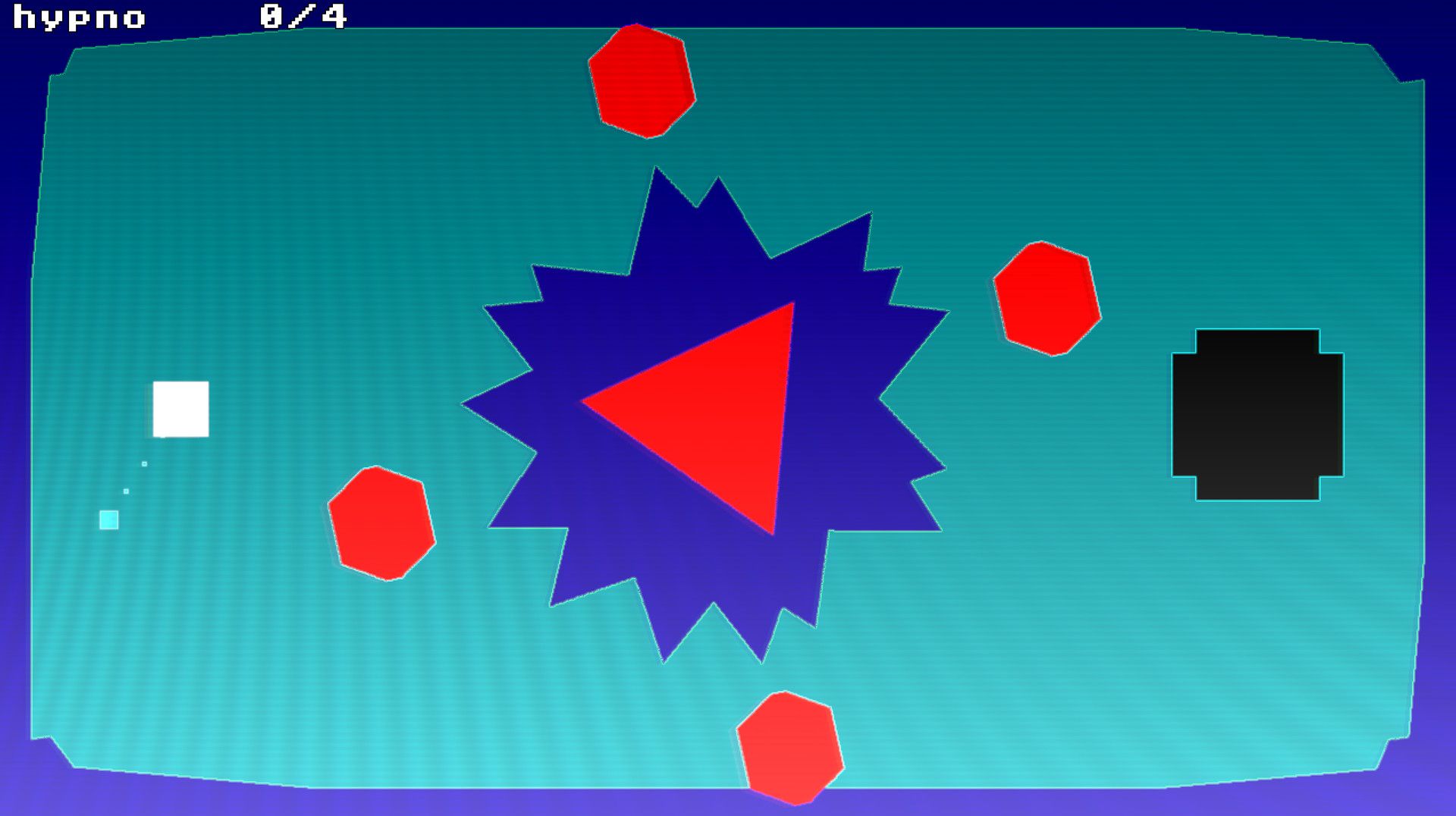 A curious new game has gone "full boop" as of today. SUSAN, the artificially intelligent being sharing the game on social media, has revealed a new trailer to celebrate the launch of Cheap Golf. It has watched all our movies, heard our music, read our news, played all of our video games, and browsed our entire internet to create this intriguing low-poly minigolf game.

I have successfully
absorbed and processed
all of your media.

And from this, I have created:

Here's a breakdown of what to expect when you play, as explained by SUSAN, the host of Cheap Golf:

Cheap Golf is available now on Steam and Itch.io. Has this curious trailer captured your interest? Let us know in Chatty and stay tuned to Shacknews for additional updates.