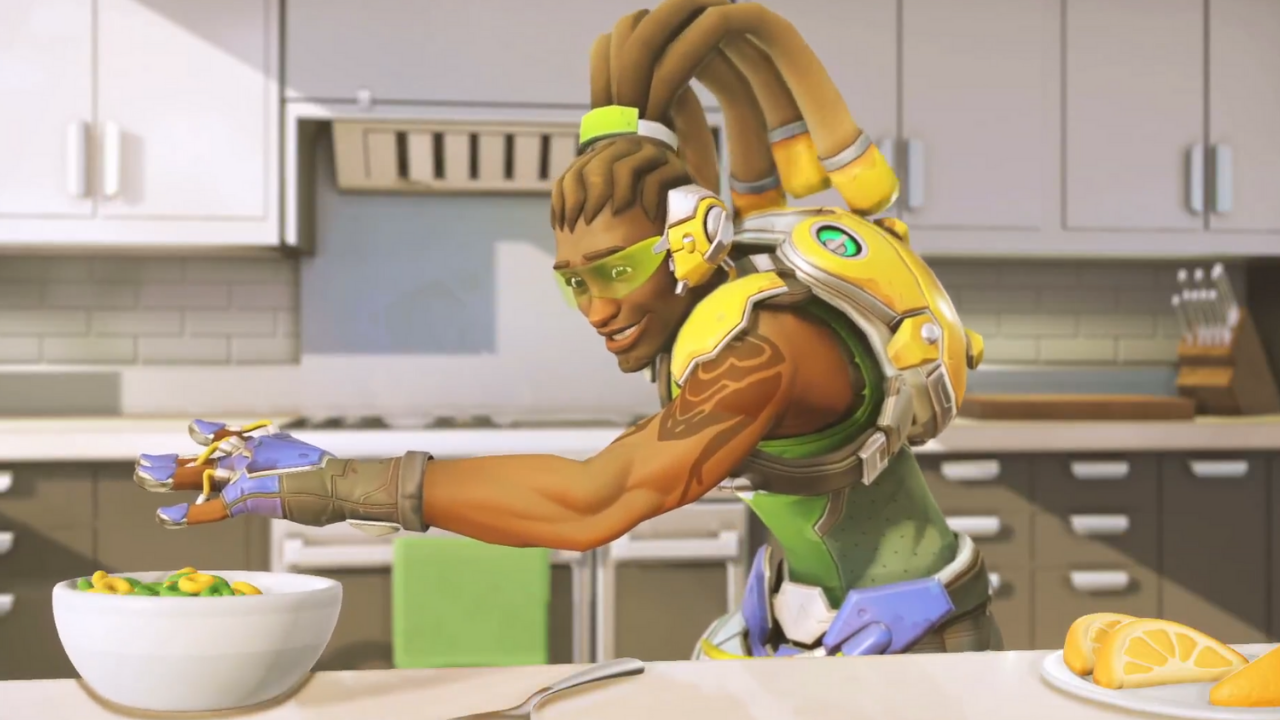 Is your breakfast missing something? Perhaps you need to kick things up a notch with a little taste of Lucio for your mornings.

Yes, that's right – Blizzard is bringing the hilarious Lucio-Ohs cereal that began life as an Overwatch spray into the real world. Starting this December, you'll be able to wolf down sugary cereal based on the Overwatch character, thanks to Kellogg's.

Not only will you be able to scarf down delicious cereal, but when you buy Lucio-Ohs, you can also get in-game loot, which includes loot boxes – because we've gotta get all those skins, naturally.

It still would have been cooler if we got some sort of D.Va cereal, but hey – it's surprising Overwatch beat Fortnite to the cereal business, to be honest.