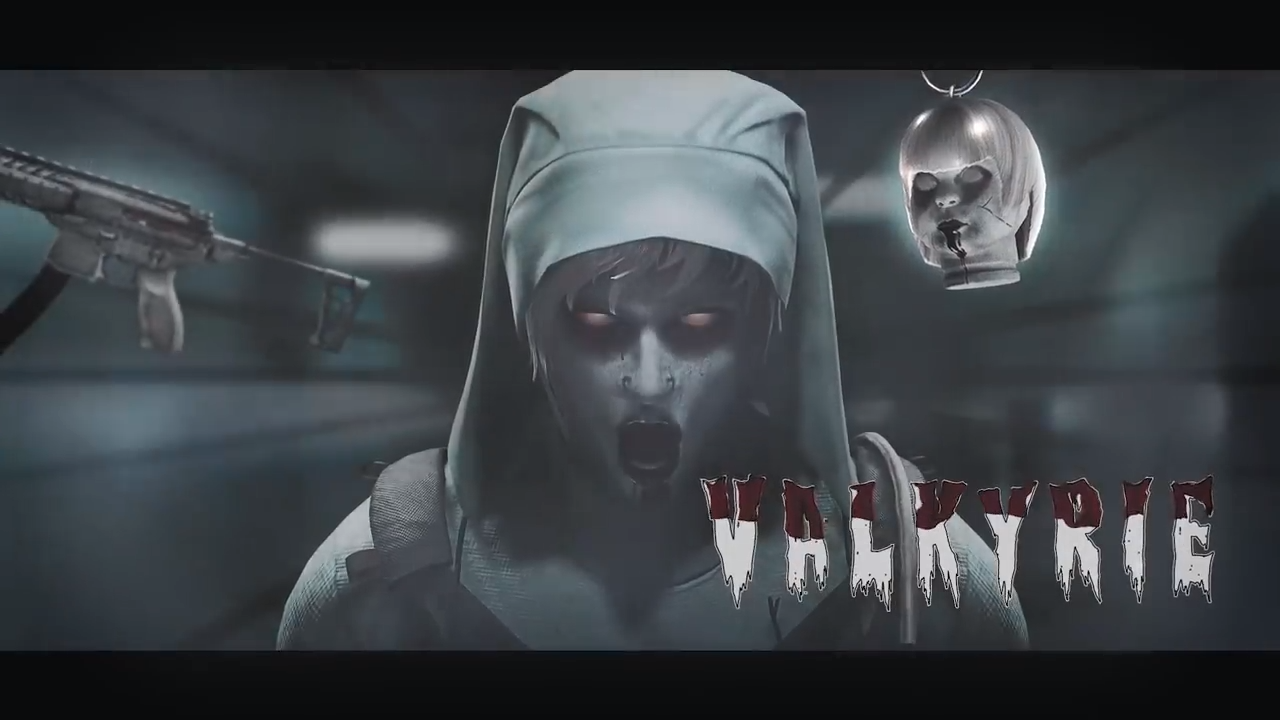 Rainbow Six Siege is currently in Year 3 of content, with even more to celebrate now, as the Mad House Halloween Event is live in-game as we speak.

This year's Halloween event is only one week, and it will run through Halloween night, which is Wednesday, October 31. If you're looking to get in some Rainbow Six Siege with your buddies, now's definitely the time to do it. A new playlist will be available where players can choose between five attackers consisting of Ash, Buck, Hibana, Finka, and Thermite as well as five defenders including Vigil, Valkyrie, Mira, Jager, and Pulse kitted out in Halloween skins to defeat the opposite tea in a Halloween version of "House."

You can also access the new Crimsonveil Collection, which comes with brand new skins for five new operators. You can still nab the 2017 Halloween skins for a limited time too if you prefer. The Mad House Event also include the Ubisoft Club Challenge "Trick or Treat," which lets players earn one Crimsonveil pack if they get 30 kills while playing Mad House and a second one if they reach 60 kills.

Additionally, logging in between now and November 5 will net you one free pack. Alternatively you can purchase the Crimsonveil Collection through November 5, which includes 22 cosmetic items, and costs 300 R6 credits per pack. Looking to get all 22 items? Better get started now!