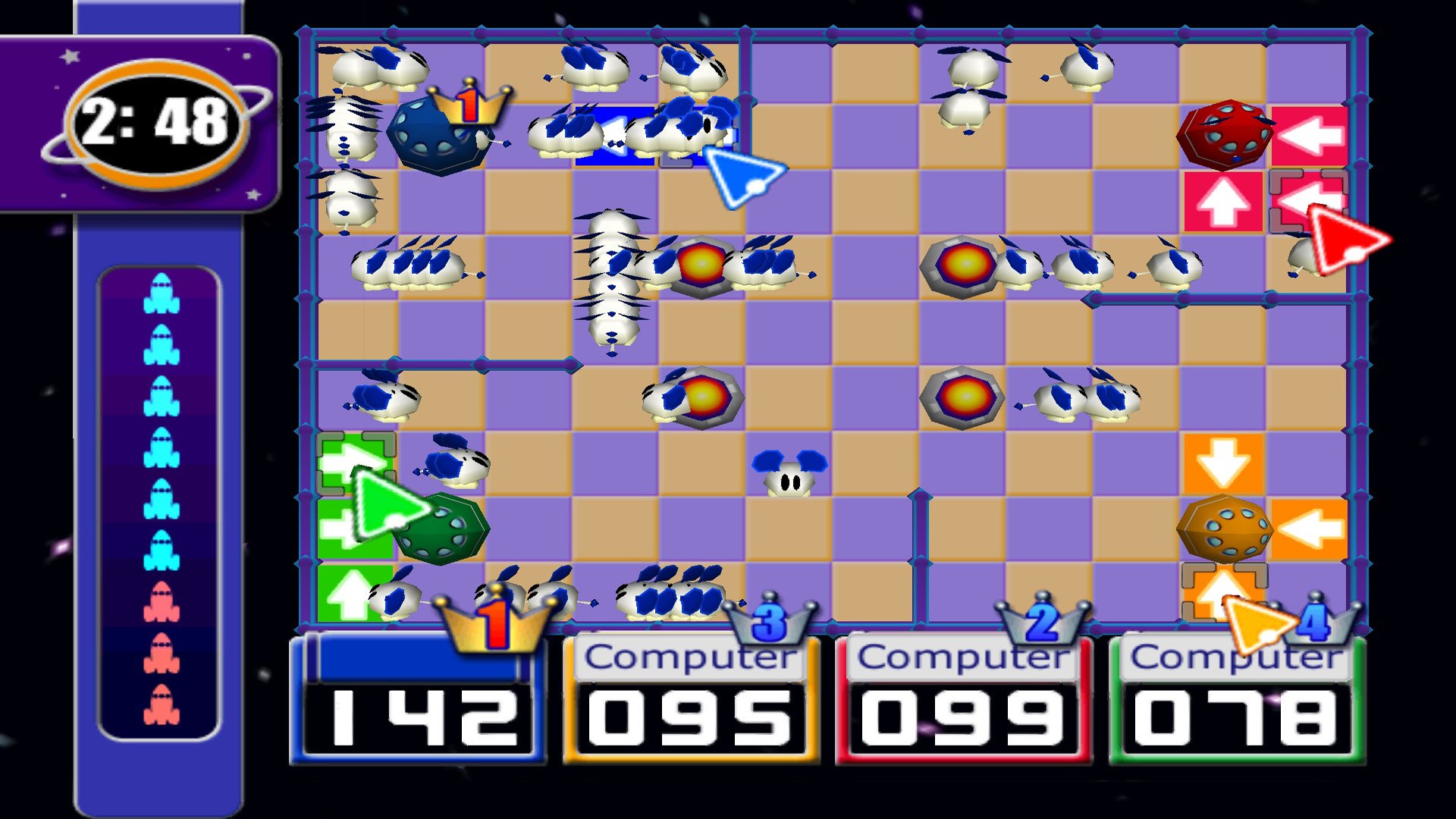 Apart from using your original Dreamcast or playing with ROMs, there aren't enough reliable ways to enjoy many of the classics we love from that era with ease. That's why seeing more Dreamcast games making their way to a modern console (via the Switch, no less) is such a fantastic prospect.

In a recent Famitsu interview, Sega's Naoki Horii was interviewed about Sega Ages, the company's initiative to bring popular titles from its back catalog all the way up to Dreamcast, to the Nintendo Switch. Horii stated that the company is currently "close" to getting Dreamcast games to work on the system via emulation.

The team is still working to decide whether to simply remake the games it plans to bring to the console or emulate them, but as it stands it seems Sega is looking to emulate its Dreamcast titles, at least for now. Either way, it'll certainly be nice to have the option to play classics by simply purchasing them on the Switch, though it would be great to see more of the catalog coming to PlayStation 4, Xbox One, and PC as well. Then there's the prospect of a Dreamcast Mini, too...