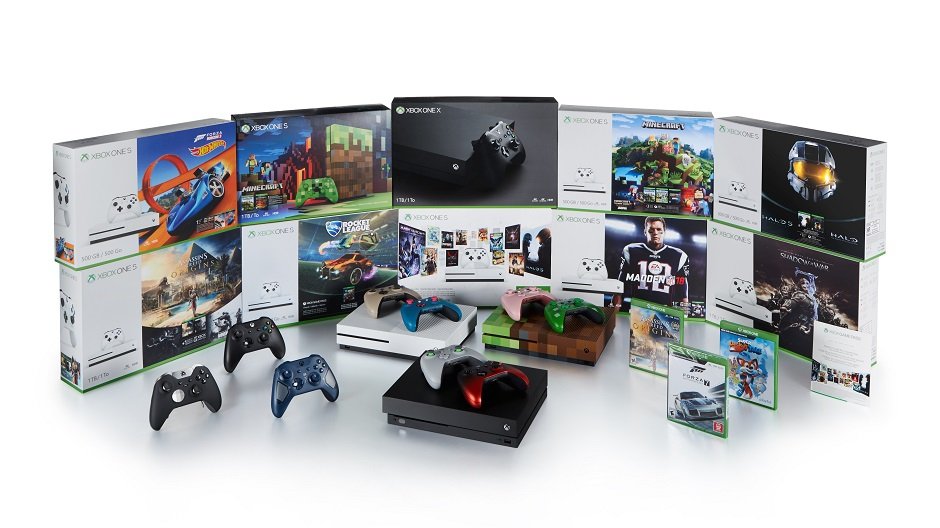 Microsoft reported their earnings for the third quarter of 2018, and the company's total results were impressive. One little nugget that stands out on the earnings report is that gaming revenues grew 44% year-over-year. This a great turnaround for the embattled Xbox division.

Microsoft provided some more information about Xbox sales in their quarterly earnings release.

Microsoft doesn't disclose how much revenue is generated by their gaming division as they lump them into the Personal Computing sales segment. Total sales in the quarter came in at $29.1 billion and the PC sales segment accounted for $10.7 billion of that total. The big takeaway here is that Microsoft is doing a solid job of growing their gaming division again with the help of "third-party title strength." They did not break out the Xbox Game Pass subscriptions numbers, but they did mention their 57 million Xbox Live users.

Did you forget that Microsoft was reporting earnings today? Be sure to check out our video game and tech companies Q3 2018 earnings release schedule to stay up-to-date on all of the most important financial news as it breaks.