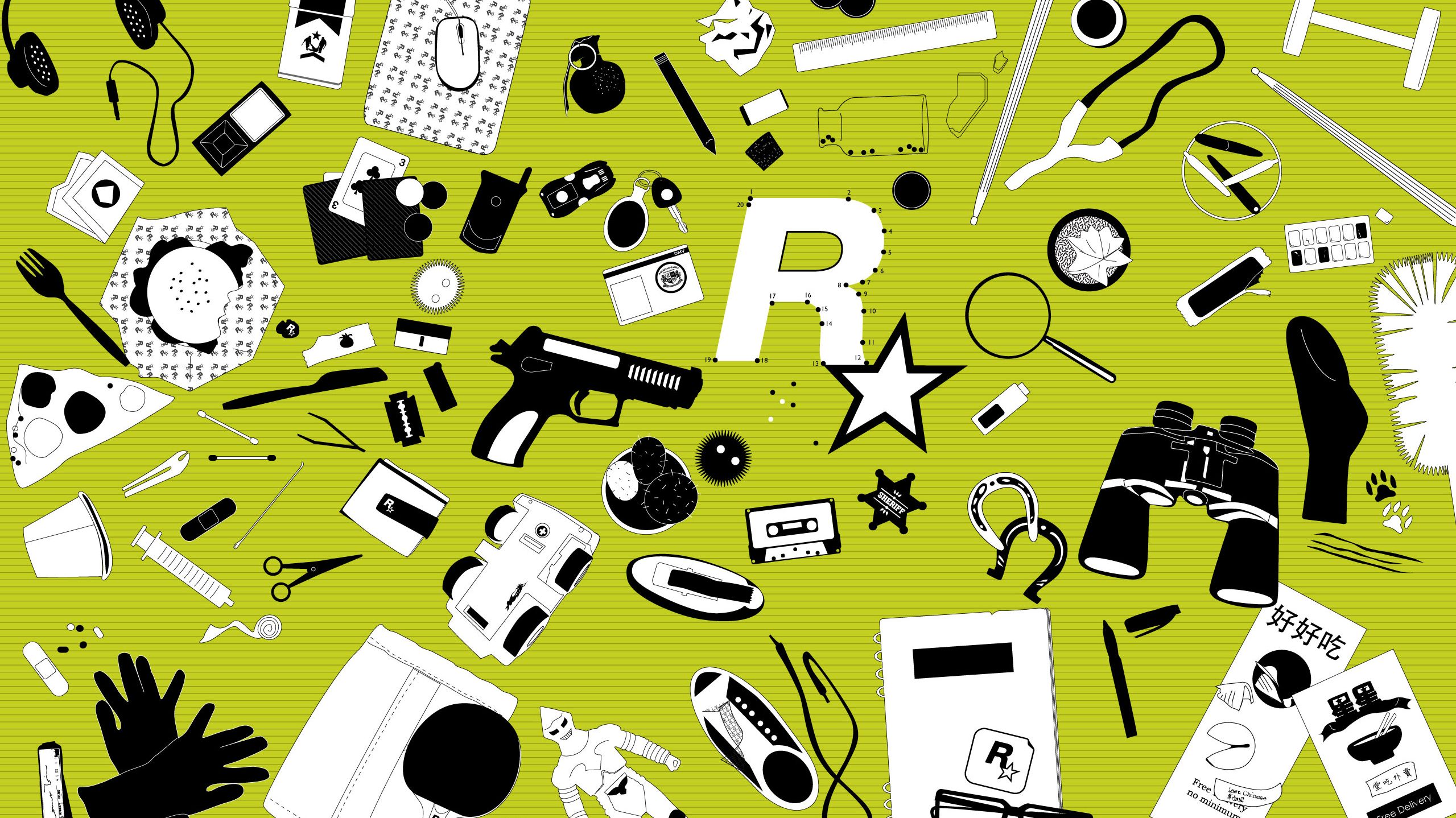 Rockstar dev on volunteering for overtime: "I just know that's the cost of working where I'm at"

After an untimely, unexplored statement about 100-hour work weeks from Dan Houser, Rockstar Games' employee policies have been under a microscope. There have been changes since, but a deep dive into the previous practices have revealed the state of mind of staff regarding overtime.

Rockstar staff members were initially given more unrestrained use of their social media accounts to discuss work conditions and now have been given the green light to speak to journalists at length, Kotaku reports. The journalist took on the opportunity and learned that several staff members, who still wish to be anonymous despite Rockstar's new open policy, were infuriated by Houser's comments about overtime being voluntary.

“I didn’t volunteer for it,” an anonymous developer told the publication. “I just know that’s the cost of working where I’m at.” Via some of the early tweets about the issue, we've learned that policy differs between the different studios. Not every studio gets paid overtime and some divisions, QA for instance, get a significantly different workload compared to others. Sources say that this has at least changed at Rockstar Lincoln in the UK, where it has now been made clear that overtime is entirely voluntary for the QA.

These changes or solid and there are likely more being made that the public won't be made privy to, but just how beneficial is this right now? Red Dead Redemption 2 is about to launch and, clearly, developmental support doesn't stop now, but the worst of it has passed. Will this change instance be rooted in new, upcoming projects? Or are we doomed to report on harrowing details of another cycle of crunch that ramps up right before a new title goes live? We'll have to wait and see. Stay tuned to Shacknews for additional updates.