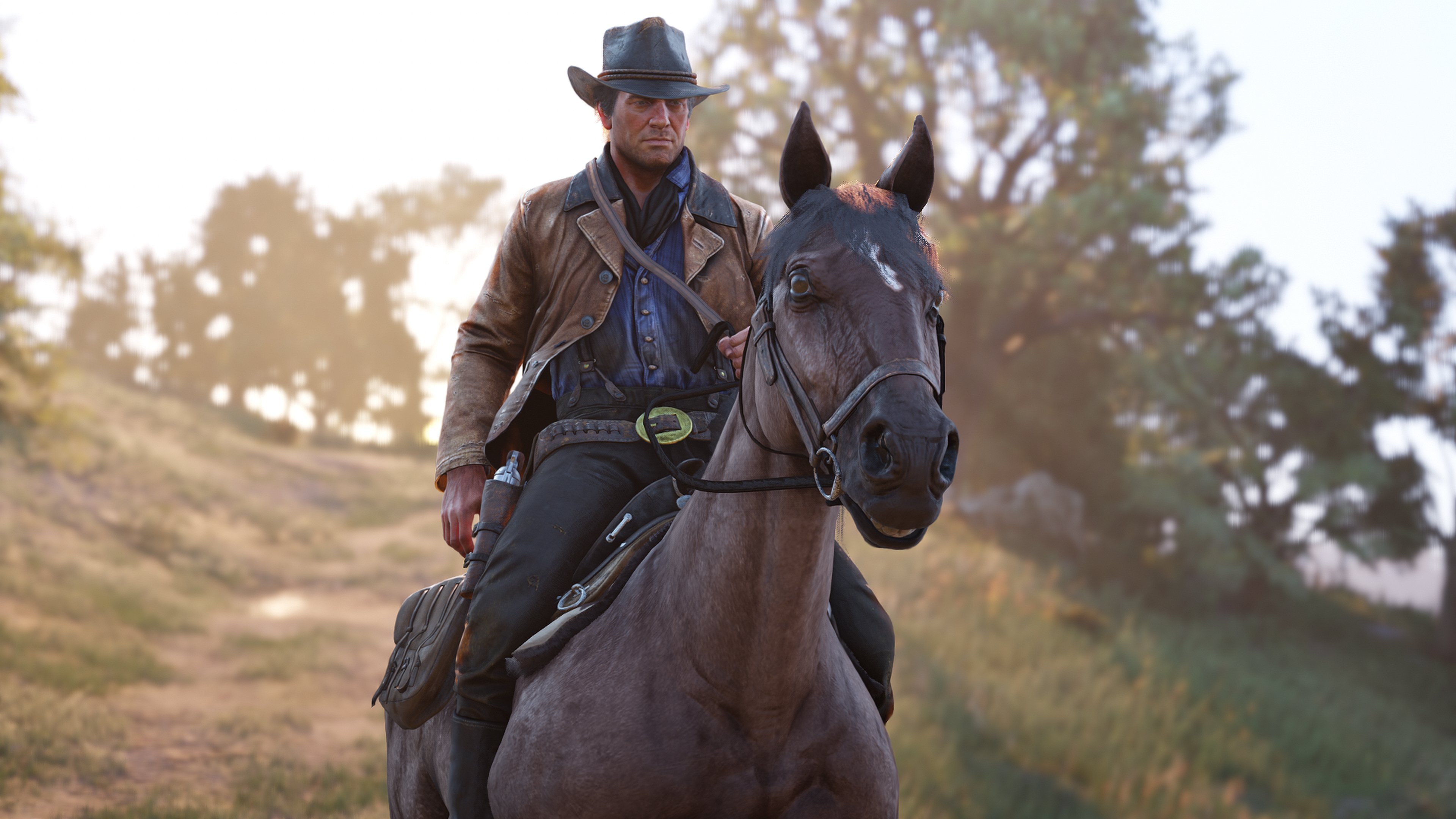 If, like most of the gaming world, you're ready to mosey on in to Red Dead Redemption 2 when it drops this Friday, you might be in the market for a new console to play it on too. Or perhaps you want to get the drop on your holiday shopping early, given that it's almost November.

GameStop has you covered, with $100 off any Xbox One system, including Xbox One S and Xbox One X, when you purchase Red Dead Redemption 2 along with the console. The deal will be going on until Saturday, November 3, which means you're getting this hefty discount far ahead of the typical Black Friday deals and when they start to debut.

With the game's launch just days away, you might even need more space to install the game, if you opt for the digital version. It'll set you back 99 to 107 GB, depending on if you choose the PlayStation 4 or Xbox One version. The physical version of the game comes packing two discs, and you can also choose from several different special editions as well, if you're interested in additional goodies.

Red Dead Redemption 2 is headed to PlayStation 4 and Xbox One on October 26. Stay tuned to Shacknews for plenty of Red Dead coverage to keep you and all the members of your posse satisfied.