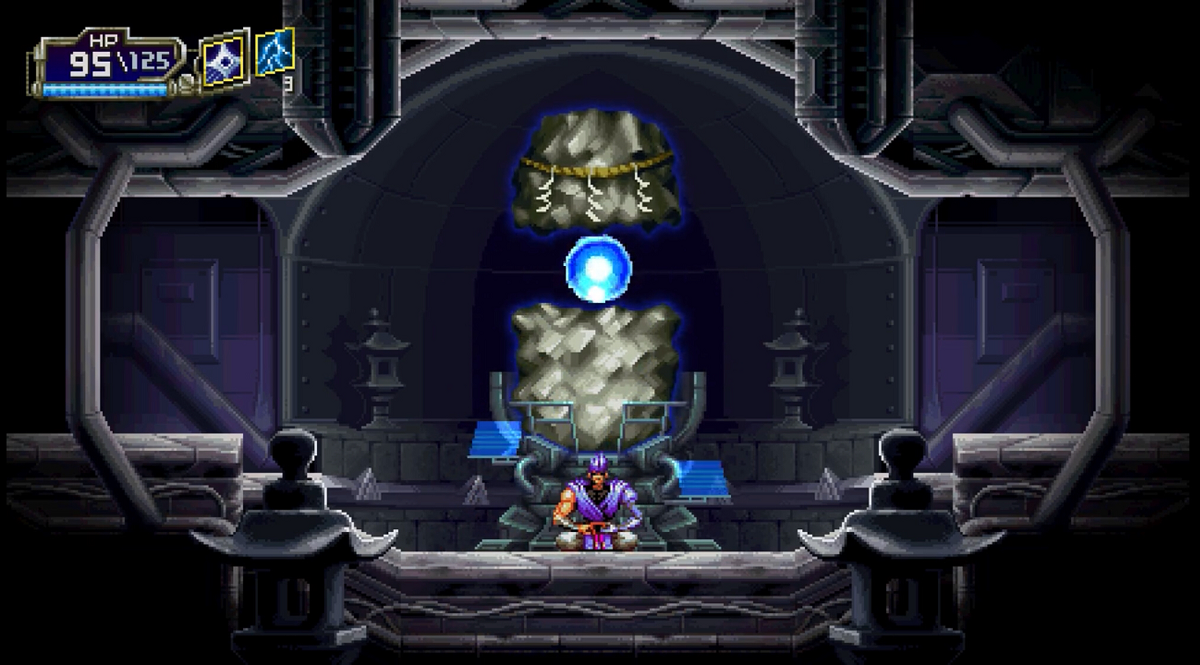 There is something about ninja video games that just feels right. Pixel Arc Studios feels they have something special with Bushiden and is wrapping up their Kickstarter this week. Check out their trailer.

Bushiden is a Metroidvania-influenced action platformer in a futuristic setting. The game will feature non-linear 8 levels and impressive hand-crafted pixel art. Their Kickstarter goal is $70,000 and they are less than $7,000 away at the time this article was published.

Backers can pledge as little as $1 to as high as $10,000. Be sure to check out the Bushiden Kickstarter page for more information about this intriguing game and some awesome gameplay gifs. What do you think, Shackers? Can Bushiden find success where games like The Messenger  and Shovel Knight have been able to score big? With seventy hours left in the campaign, Pixel Arc Studios could use some help to reach their goal. If they make it, Bushiden will release on PS4, PC, and Nintendo Switch.