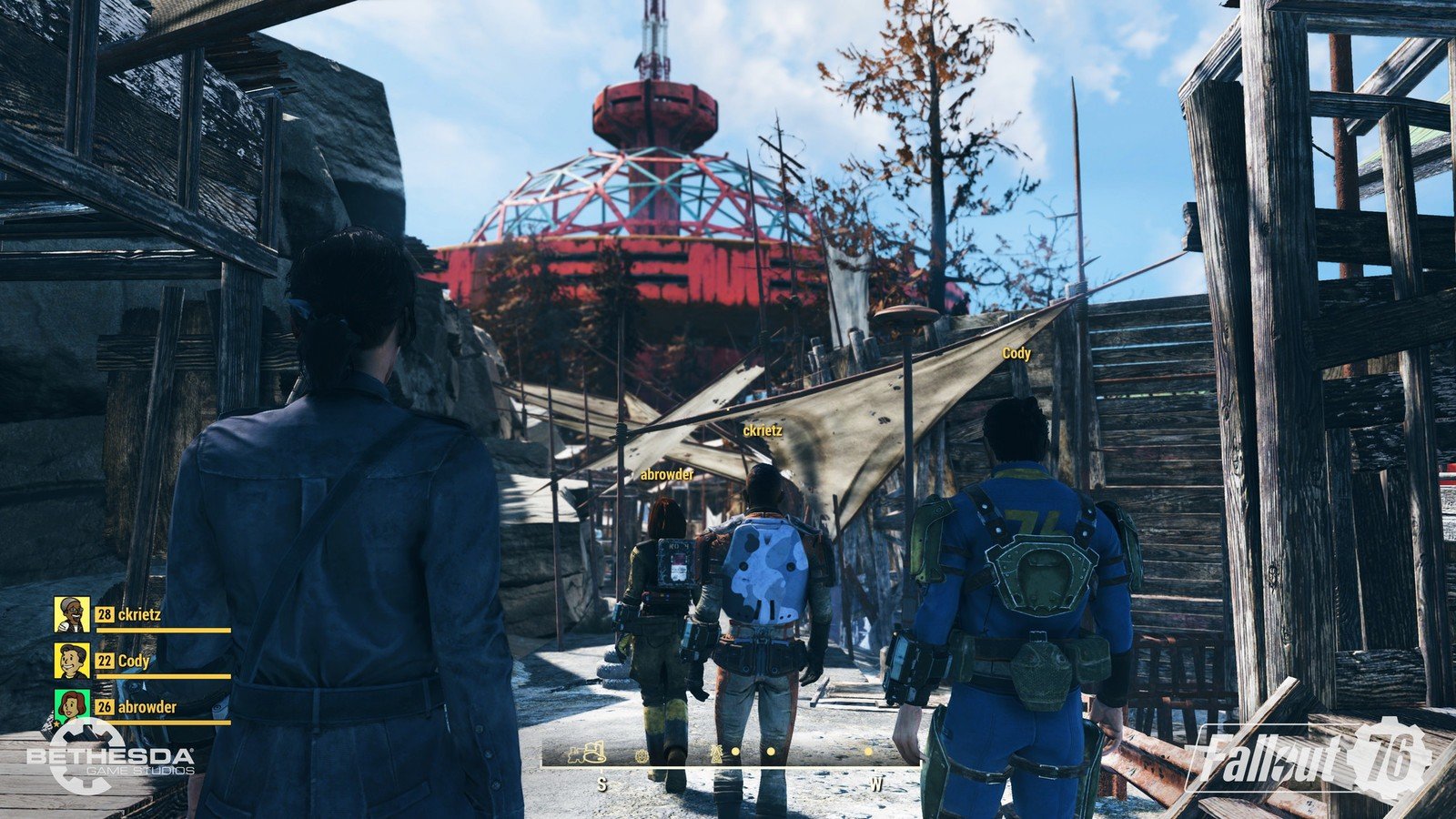 'Twas the night before Fallout 76, and all through the internet
People waited for the beta to drop, having not spinned it yet
Bethesda took to Twitter with a nice little letter
To all of Fallout's fans, to make them feel better
About having to wait a few more hours for the B.E.T.A.,
Though we're all just glad it's tomorrow and not later.

Bethesda's open letter to fans that the company posted via Twitter may have looked more like a serious tome about an impending studio closure or something more serious, but instead it was all about the mounting excitement for fans to get their hands on the game for the first time.

The Fallout 76 Break-It Early Test Application (the beta, to us normal folks) begins tomorrow, and people will finally get a chance to see how the game plays, which Bethesda knows is going to be opening the company up to a lot of bugs and problems that folks will undoubtedly find.

"We all know with the scale of our games, and the systems we let you use, that unforeseen bugs and issues always come up," reads Bethesda's note to players. "Given what we're doing with 76, we know we're opening everyone up to all new specular issues none of us have encountered."

If you're planning to be a part of the beta, it starts tomorrow, October 23, for anyone who's preordered the game. Grab your code and get ready to jump in for what will undoubtedly be a memorable time for all. In the meantime, be sure to check out our own Charles Singletary's experiences with the game ahead of its beta from his trip to the Greenbrier Resort in West Virginia.