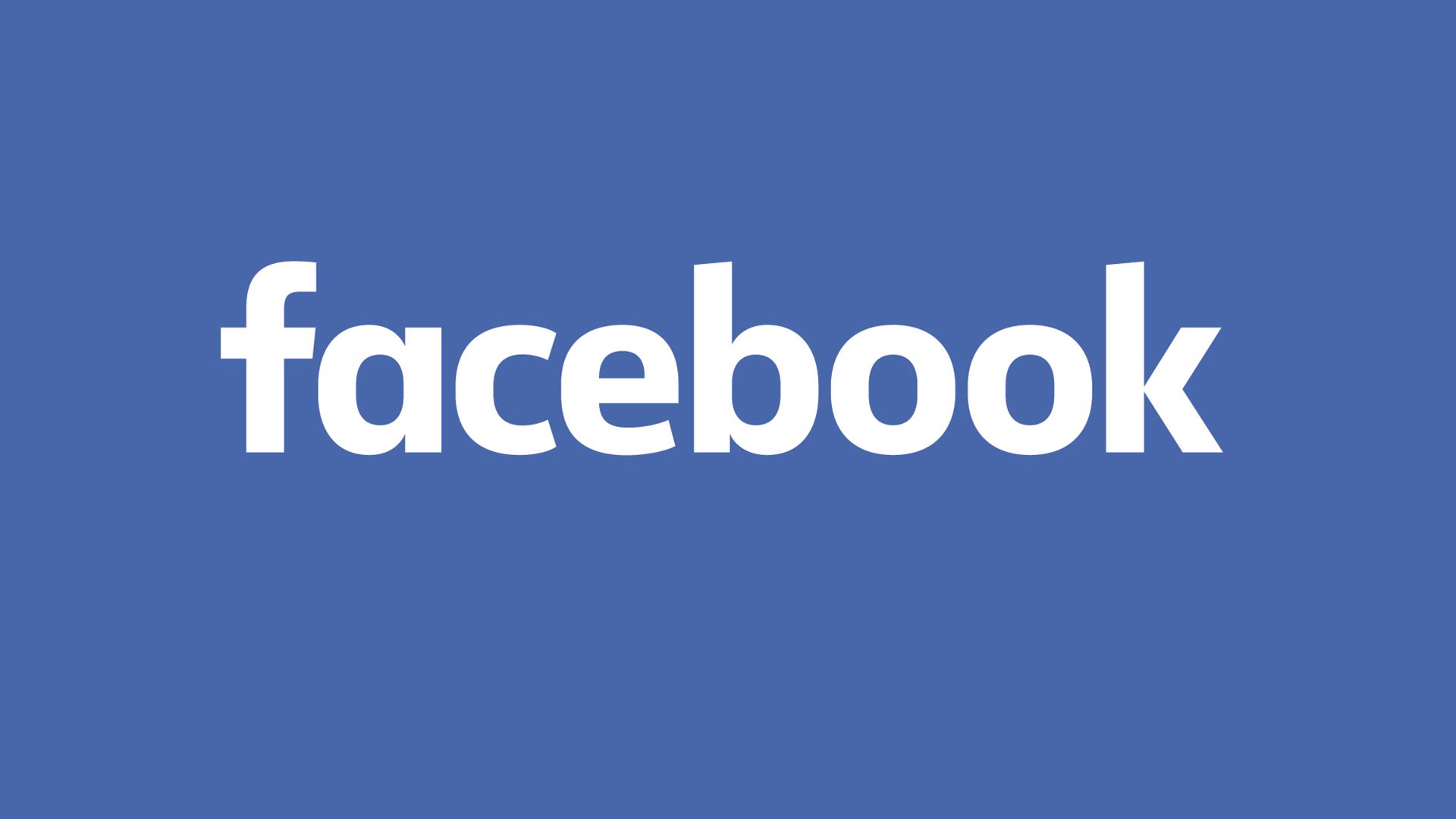 Not to be confused with Facebook's Portal video calling device that was announced last month, Project Ripley is another device centered on video calls that has been leaked. This new device, allegedly, sits atop your television and features a camera that tracks the movement of subjects around the room.

Ripley is the internal name for this device, thus far, and was reported by Cheddar. It uses the same core technology as Portal, which starts shipping in November. Like portal, the camera's tracking is powered by AI to keep up with people as they move within the frame. An anonymous source told the publication that Facebook is planning to announce the Project Ripley in spring of 2019, but is still in development.

This gives Facebook a chance to impact the media-dongle market featuring the likes of Google Chromecast, Amazon Firestick, and others. The camera does give this device a unique hook, but it will be interesting to see if consumers gravitate toward it for that function alone.

Portal, on the other hand, features voice control integration and has a screen of its own. Ripley is still in development, though, and isn't officially announced. A lot could change before it goes live, so stay tuned to Shacknews for additional updates.