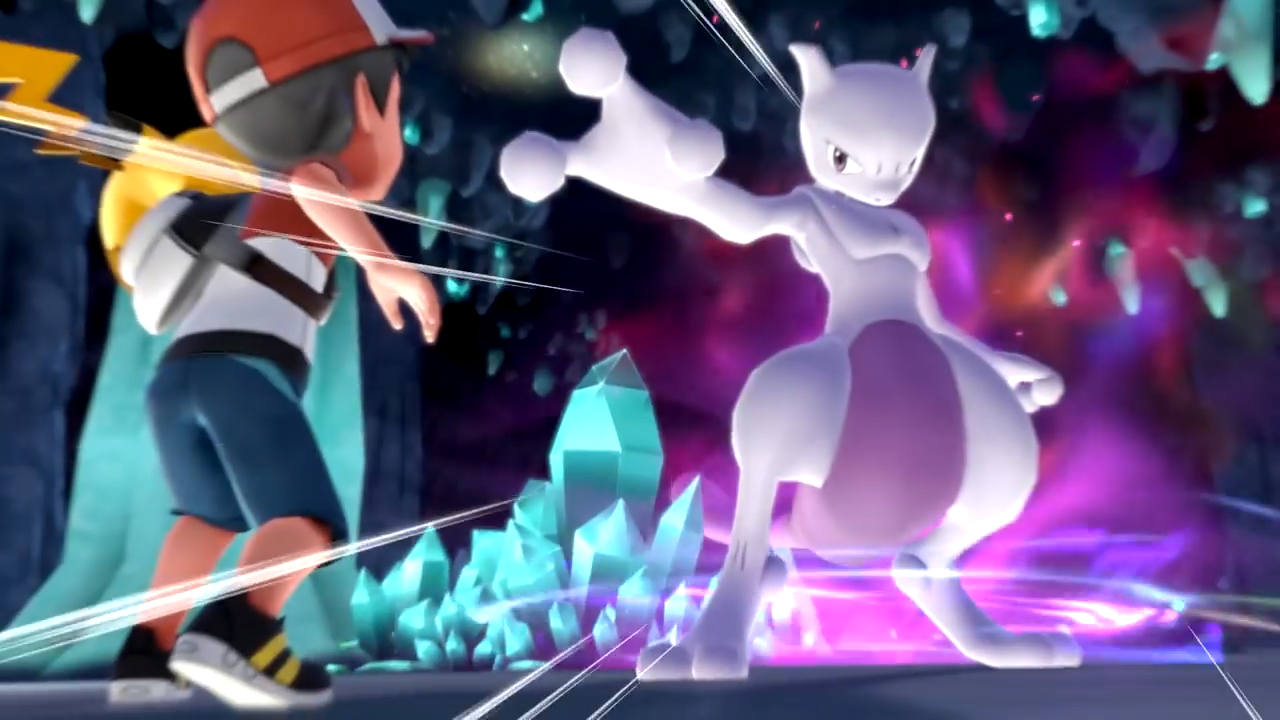 Nintendo and The Pokemon Company aren't wasting a drop of promotion for the upcoming Switch-exclusive titles Pokemon: Let's Go, Pikachu! and Let's Go, Eevee! and from this new trailer it's easy to see why. It may be one of the cutest games ever made. If not ever made, it's certainly one of the cutest Pokemon-themed games out there.

The trailer begins with a brief look at just some of the Pokémon that can walk around with players in the field showing off some that we haven't seen a lot of before, like Mr. Mime and Poliwhirl. Later, the players are seen riding Onix and Arcanine as well as Lapras in the water. A few of the battles, with Pokemon such as Pinsir, Fearow, and Gengar get some screen time as well, in addition to Team Rocket, Erika, Lt. Surge, Misty, and Brock.

To finish out the video, the Legendary Birds as well as as selection of Mega Pokémon get a quick shot, before the epic showdown with Mewtwo. Every shot we get of these games make them look that much better, and we can't wait to get our hands on these new Switch exclusives. Both Let's Go, Pikachu! and Let's Go, Eevee! arrive on the console on November 16.