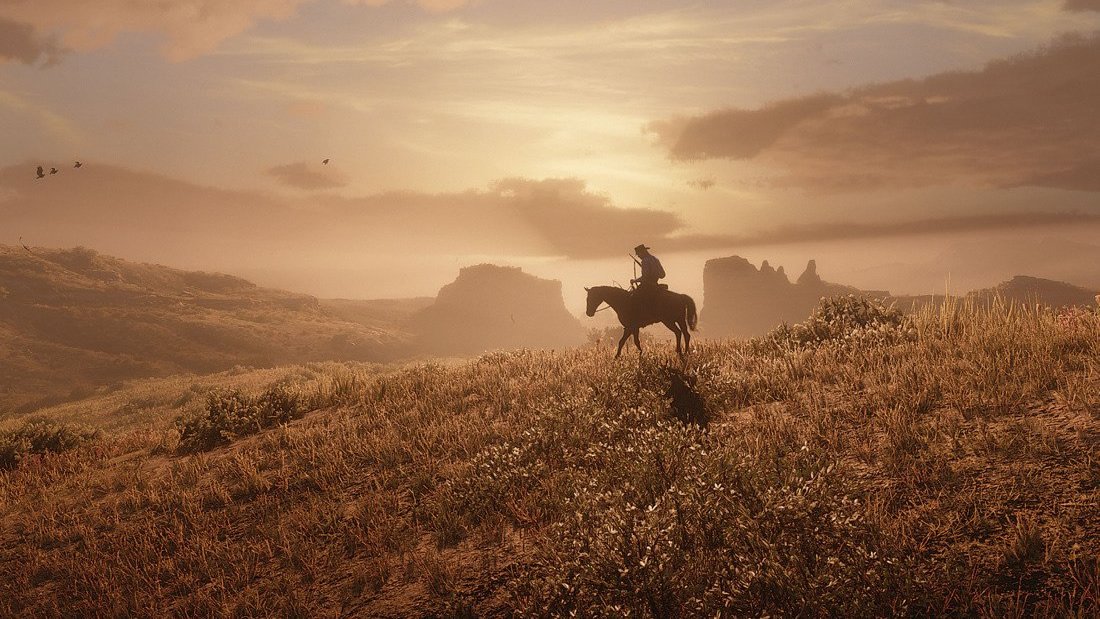 One of the mose praiseworthy elements of Rockstar games is a design that allows gamers to approach events and challenges at their own pace. Of course, Red Dead Redemption 2 won't have all of the glitz and glamor of Grand Theft Auto 5's Los Santos; instead of rocket launchers and jet-powered cars, players will be honing their rifle skills and caring for their trusty steeds. Though the action itself may often feel as fast-paced as ever, Red Dead Redemption 2 will still take a considerable amount of time for players to complete, even if they're primarily interested in the game's solo campaign.

How long does it take to beat Red Dead Redemption 2?

According to most recent reports, it should take about 60 hours to complete Red Dead Redemption 2's single-player campaign. Naturally, there are a few caveats worth considering: like other Rockstar games such as Grand Theft Auto 5, Red Dead Redemption 2 will have loads of different side quests and activities to participate in, meaning the 60 hour figure could easily stretch to 100 hours or more depending on how players approach the action.

However, as far as we can tell, the 60-hour mark should be mainly indicative of time it will take to run through the game's overall story, the likes of which is based around a 2,000-page script that reportedly stacks up around eight feet tall. The script includes side missions, optional dialog, and any other scripted interactions — all the highlights that solo players will want to focus on — but doesn't much speak toward the time requirements of other activities like hunting, gambling, or general exploration.

It's worth mentioning that the 60 hour figure does not take into account how much time it may take to earn 100% completion, through activities like tracking down all collectibles, participating in and/or winning every gambling mode, or acquiring each and every in-game achievement. That figure also entirely disregards Read Dead Online, Red Dead Redemption 2's online multiplayer component, which could conceivably offer hundreds or thousands of hours of gameplay through the coming years.