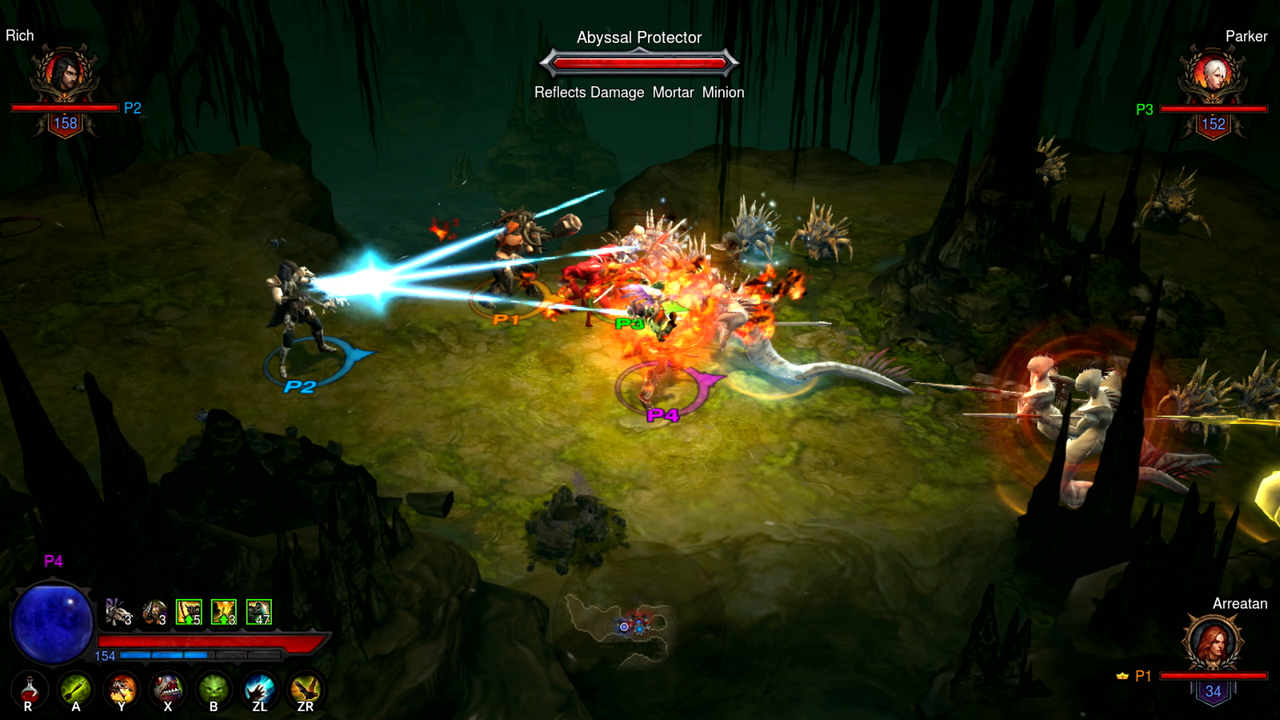 Blizzard on Diablo 3 cross-play: "It's a question of when, not if"

Blizzard is looking to add cross-play to its upcoming Nintendo Switch port of Diablo 3, which is great news for anyone looking to be able to play with friends on other platforms. According to a representative from Blizzard during a conversation with Business Insider, the team is looking to eventually add the feature into Diablo 3 when it lands on Switch so other players can get into games together.

The representative stated during the chat that it's a "question of when, not if," meaning the support will be imminent. The Switch acts as the seventh platform that the game is available on, so you could potentially play on PC, Mac, Xbox 360, PlayStation 3 and PlayStation 4, Xbox 360, and Xbox One. There's a veritable smorgasbord of different options for folks to play together on, so this marks some particularly great news for those interested in joining up with their Switch brethren.

Unfortunately, the cross-play isn't going to be a feature available on launch, so if you're looking forward to playing with others when the Switch version debuts, you'll be left waiting a while. We'll keep you posting when the news finally breaks that it's coming.