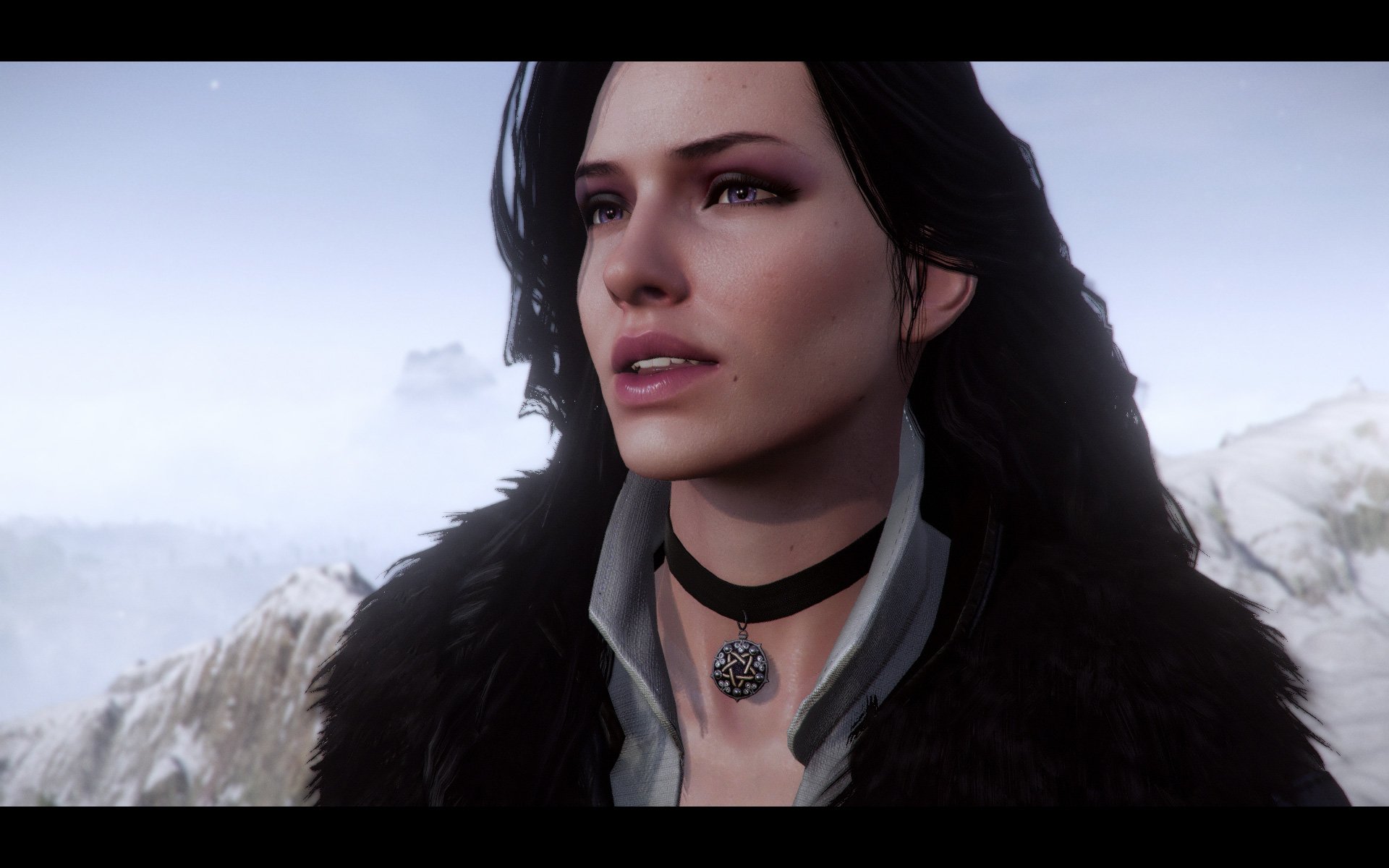 Netflix's The Witcher series finally casts both Ciri and Yennefer

Netflix's upcoming series based on The Witcher has cast its female leads. Following Henry Cavill as Geralt of Rivia, the series has added The War of the Worlds' Freya Allan as Ciri, and Wanderlust's Anya Chalotra as Yennefer.

Yennefer acts as Geralt's love interest, while Ciri is something of a daughter-like figure to Geralt in addition to being a princess, though there's a lot more to both characters without spoiling their roles in the story. The actresses look like they skew on the younger side when compared to their in-game counterparts, but then again Cavill looks nothing like Geralt, either. Of course, that doesn't say anything about how the show will actually be. Hopefully it ends up going the way of the animated Castlevania series and not nearly every other video game to live-action adaptation out there.

The series hasn't been dated for a premiere just yet, and production is about to begin. Hopefully it'll do the series justice or at the very least please fans of the game or original novels.