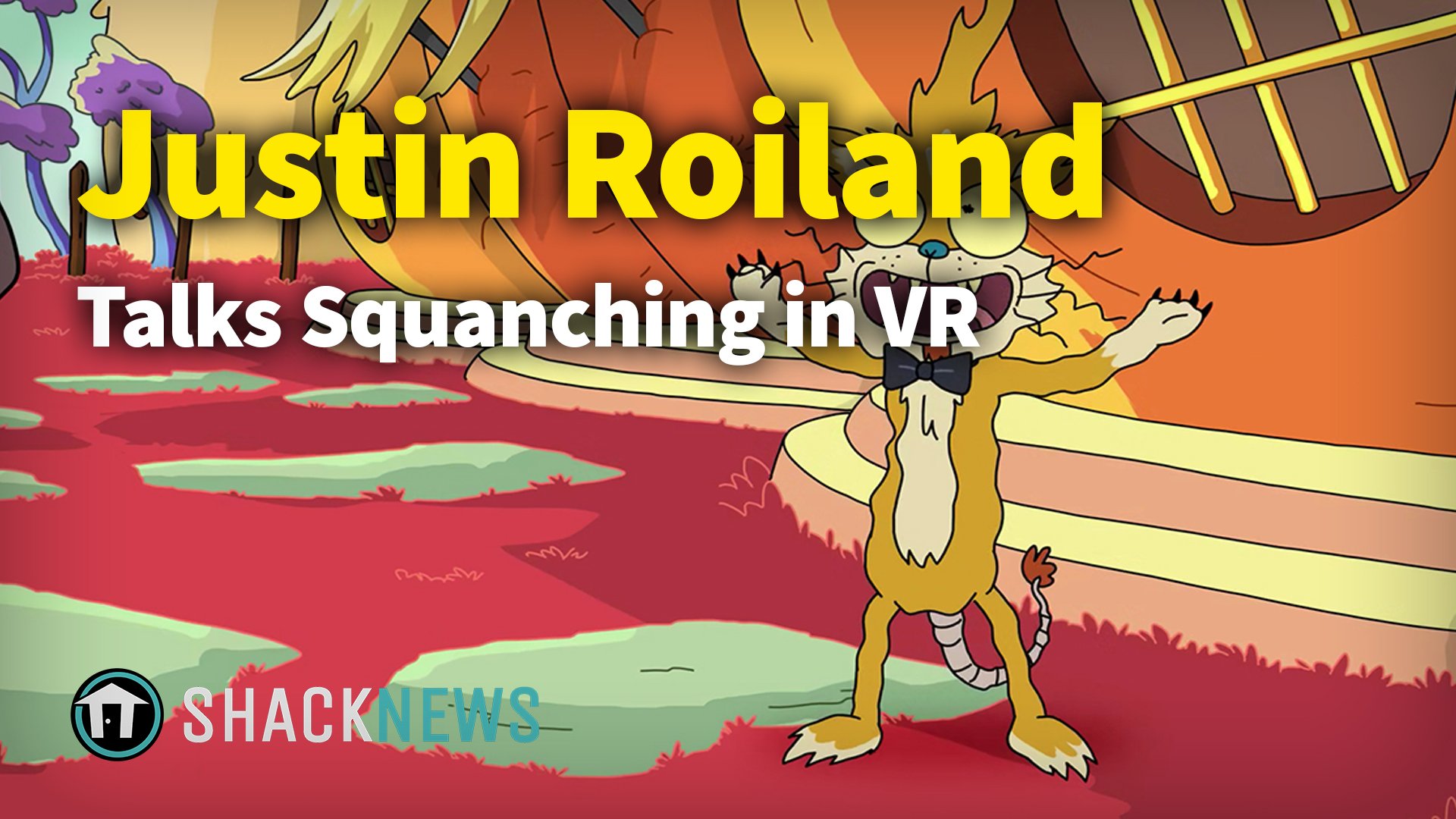 Shacknews sat down with Rick and Morty co-creator Justin Roiland to discuss all things Squanch Games as well as the upcoming VR title Trover Saves the Universe. Roiland was on deck to chat about various facets of Squanch Games, including what inspired him to get started making games in the first place.

"I don't have the means to make stuff, so all my design is on the page. That sort of built into 'I need to make stuff, and I need a partner who knows how to make games," Roiland explained of how he got into VR creations in the first place and the early creation process behind the Rick and Morty VR title as well.

"I always saw [making video games] as unreachable, like it wasn't a reality I could achieve," he explained further during the interview. He went on to extol the virtues of virtual reality and everything it's capable of.

"I think VR has so much to offer. Now that we have a game studio with amazing people, you can bet your ass we're thinking about, well, what about a cool first-person shooter? What would my version of that be? It's not gonna be Call of Duty."

Trover Saves the Universe is headed to PlayStation 4 and PlayStation VR sometime next year. For more great videos, including games convention coverage and developer interviews, be sure to check out Shacknews and GamerHub.tv over on YouTube.