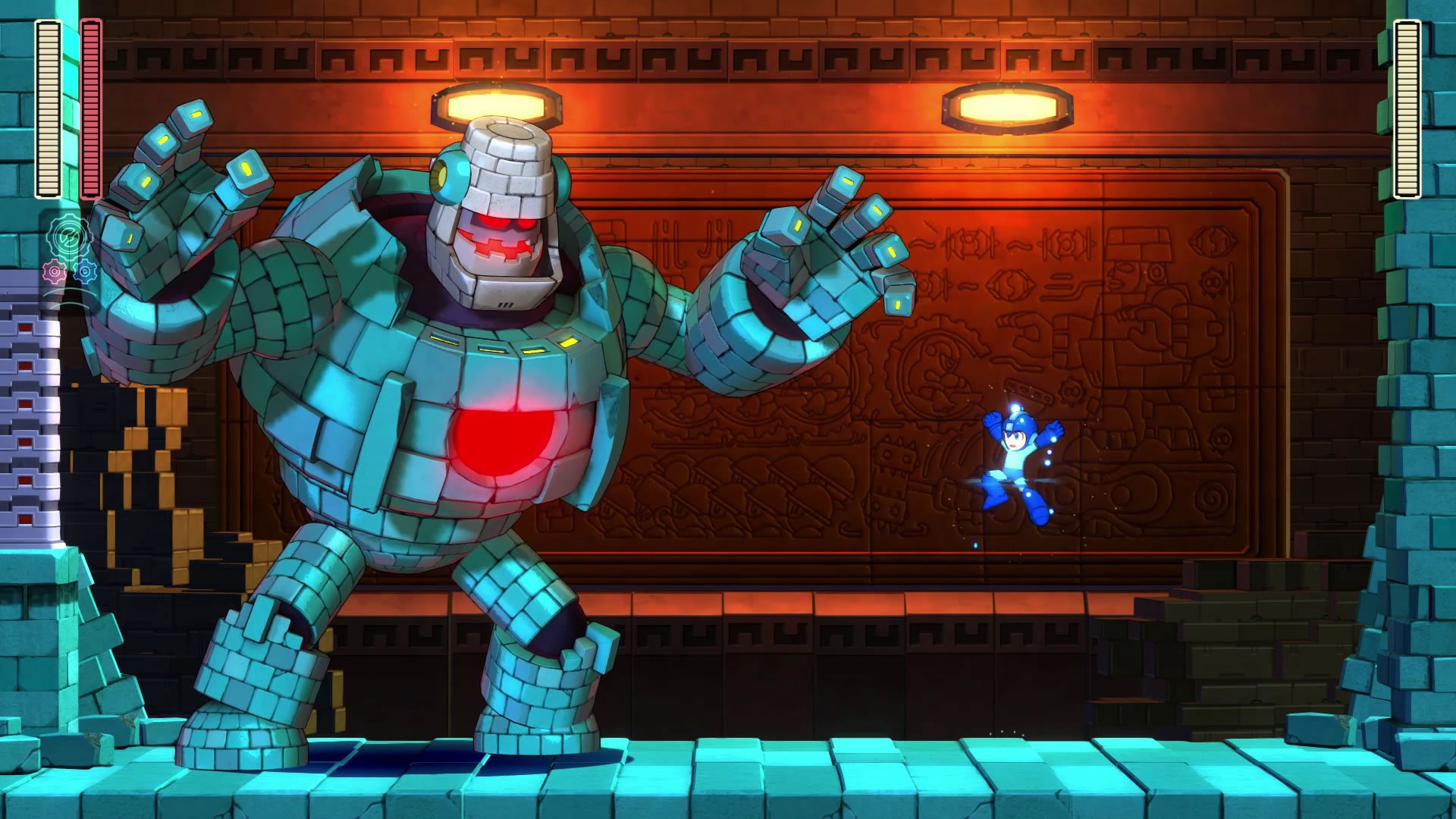 Much like with other games in the now 30-year-old series, Mega Man 11 tasks players with taking out eight different Robot Masters in any order they desire. However, there is one approach that makes getting through the game much easier, and it involves tackling each of the bosses in a specific order based around the use of weapons they're weak against.

A good way to work through Mega Man 11 (and just about every other Mega Man game for that matter) is to approach new levels based on the Robot Master weak to the most recently acquired weapon. Assuming that players start with Block Man's stage, the Mega Man 11 boss order is as follows:

Naturally, players might get mixed up with their natural stage progression, or maybe they just prefer to play stages based on whichever looks the most interesting at the time. Regardless of which order stages are approached, each of the eight Robot Masters in Mega Man 11 still have individual weaknesses to certain weapons.

Seasoned Mega Man veterans will find that taking out each of the Robot Masters in Mega Man 11 is less dependent on weapon weaknesses and more on general strategy. It's entirely possible to beat each of them using only the Mega Buster, either by paying special attention to each boss attack pattern or by making careful use of the Power and Speed Gears. Still, being a Mega Man game, each boss does have one explicit weapon weakness:

As a fun little bonus, the boss order in Mega Man 11 is given away nearly exactly by Roll at the start of the game in a cutscene with Dr. Light. Her order places Torch Man between Block Man and Acid Man, which may actually be the developers' intended approach, but our experience shows that Acid Man is far more susceptible to Block Man's Block Dropper than Torch Man's Blazing Torch.