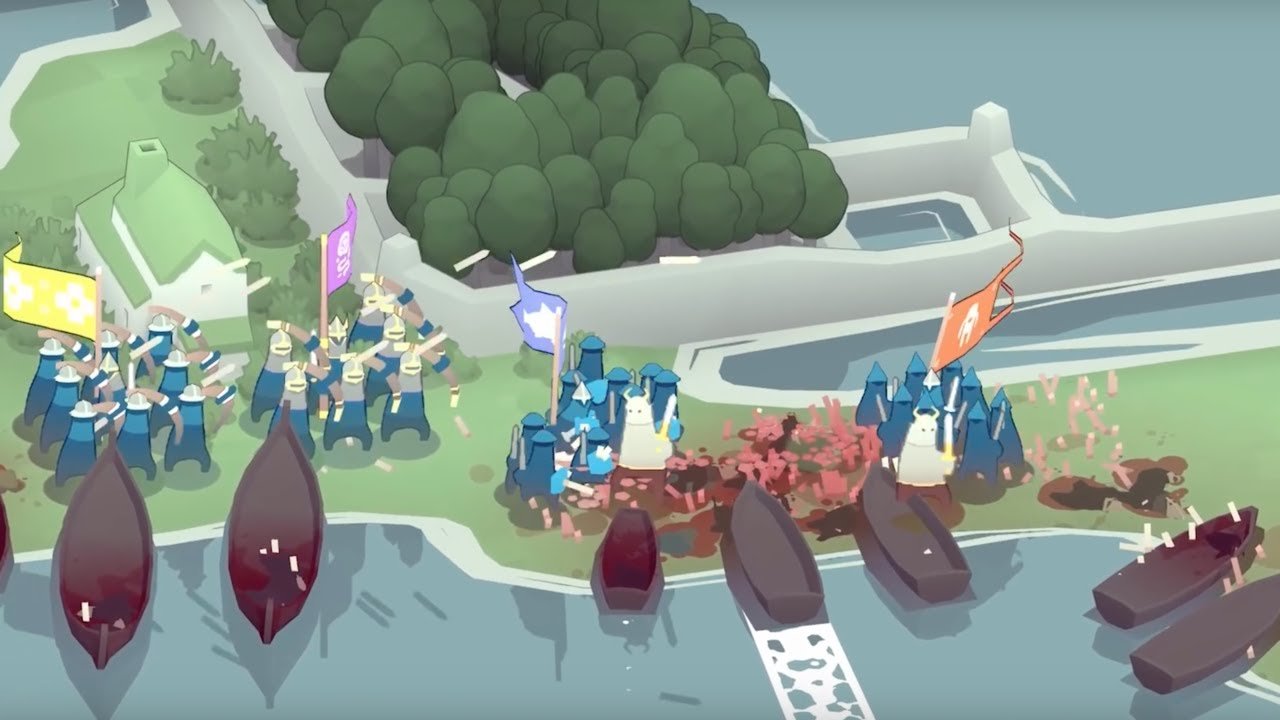 Discord announced its first seven titles as part of the upcoming First on Discord service today. The program will feature several games that the platform is helping to "bring to life" or flourish, and will be exclusive to the Discord Store for a certain period of time, usually 90 days. While developers can take their games and sell them after that exclusive window anywhere they want, the First on Discord initiative is meant to help these newer games grow and secure an audience with the Discord exclusivity.

The first seven games will include the following:

Of this batch in particular, Last Year: The Nightmare sounds particularly interesting, as it takes place in 1996 with a group of teenagers who find themselves chased by supernatural killers they must push back and survive against. There's a wide variety of different titles here to choose from, and this exposure with Discord exclusivity will no doubt result in some good exposure for the games.

Discord will also be adding new games to its Nitro subscription service so those who utilize the service will be able to get their hands on older titles as well as those in the new section of the store.