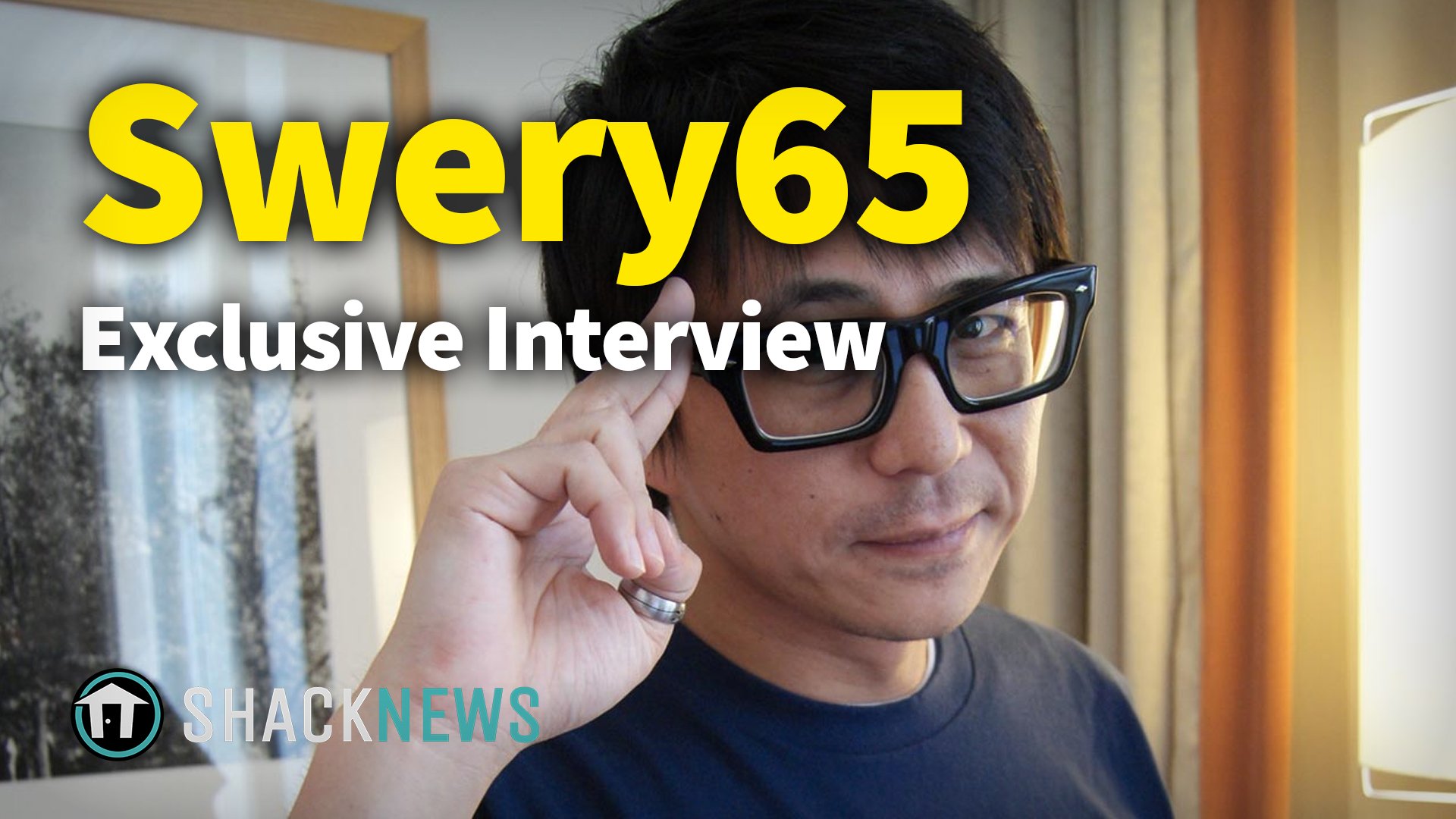 Swery65 talks The Missing, his influences, and The Good Life's upcoming alpha build

Swery65 is the acclaimed mind behind games like Deadly Premonition and D4: Dark Dreams Don't Die. Recently, he introduced the lighthearted adventure The Good Life to audiences, and after seeking funding for the project via Kickstarter the first time, brought it back a second time for a successful round. We caught up to him at PAX West (yours truly, in fact!) and had a brief chat with him about that particular game as well as The Missing.

"Our protagonist is immortal. She can use different parts of her body and hurt herself to solve different puzzles or overcome challenges in the game. It's a little different than anything you've ever seen before, but we think it's pretty interesting," Swery-san said of The Missing.

The Good Life is still chugging along in developmen too, following its successful Kickstarter campaign, and the team is planning on having an alpha version finished by the end of the year. "We'd like to have a new build for Kickstarter backers by the beginning of the year," Swery confirmed.

For more great videos, including games convention coverage and developer interviews, be sure to check out Shacknews and GamerHub.tv over on YouTube.

ShackStream: Indie-licious harnesses the power of the burly in Beard Blade
Login / Register