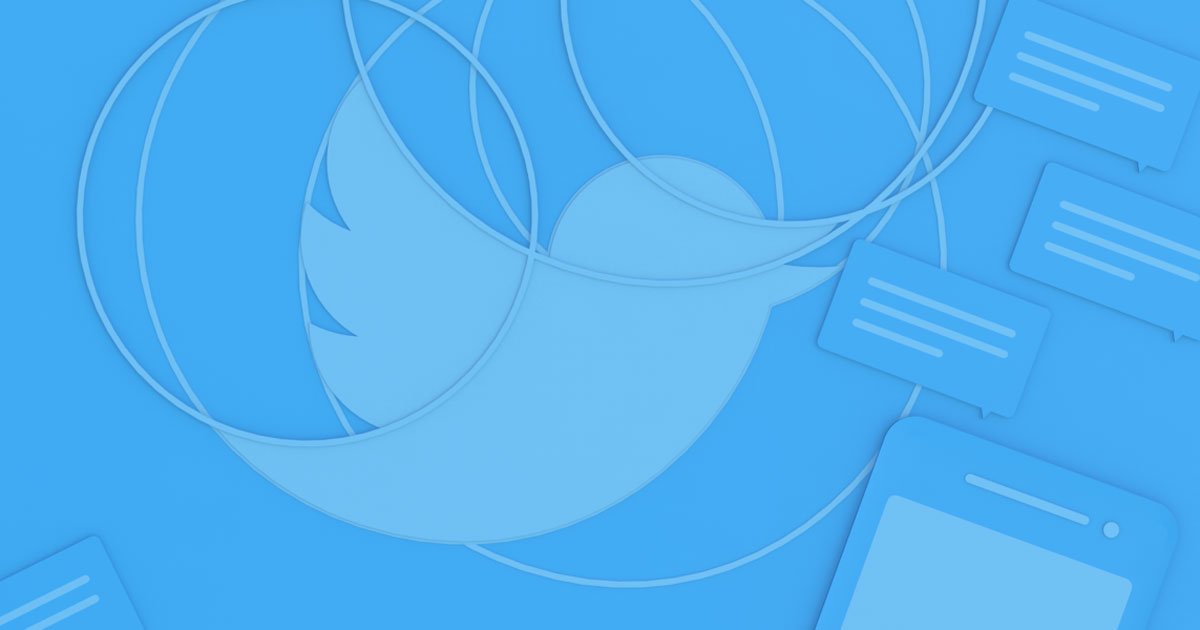 Of all the many attributes of social media that might frustrate its users, a lack of chronological sorting probably takes top billing. After all, most people check social media feeds in increments, usually browsing as far back as the last post they remember seeing. In this regard, Twitter has an annoying fly in the ointment: promoted posts and Tweets liked by the other users tend to slip into the feed and break the otherwise-logical flow of events. Fortunately, one user has discovered a method of getting Twitter timelines back into chronological order by muting specific terms.

The method of muting specific terms in order to return a Twitter feed to chronological order was posted by user EmmaKinema, who shared her method for keeping suggested and recycled tweets out of her feed.

Uh. Muting suggest_recycled_tweet_inline and suggest_activity_tweet actually has fixed my timeline. It's all chronological and there are barely any "x and y liked" tweets. pic.twitter.com/Dva6LPQyLF

Here's a full breakdown of the procedure:

By following this method, Twitter users should find that all suggested and recycled tweets will be hidden by default. According to reports from other users, this effectively brings Twitter back to a standard chronological sorting. However, there is downside keep in mind, and it's more than slightly ironic:

Social media being what it is, most people are able to find noteworthy content based on posts liked by people and accounts they follow. Muting the above terms could allow for a better-sorted feed, but it could also prevent other helpful or entertaining content from showing up. As with other similar fixes, user discretion is advised. Luckily, muted terms can always be unmuted via the Muted word page found in the settings menu.