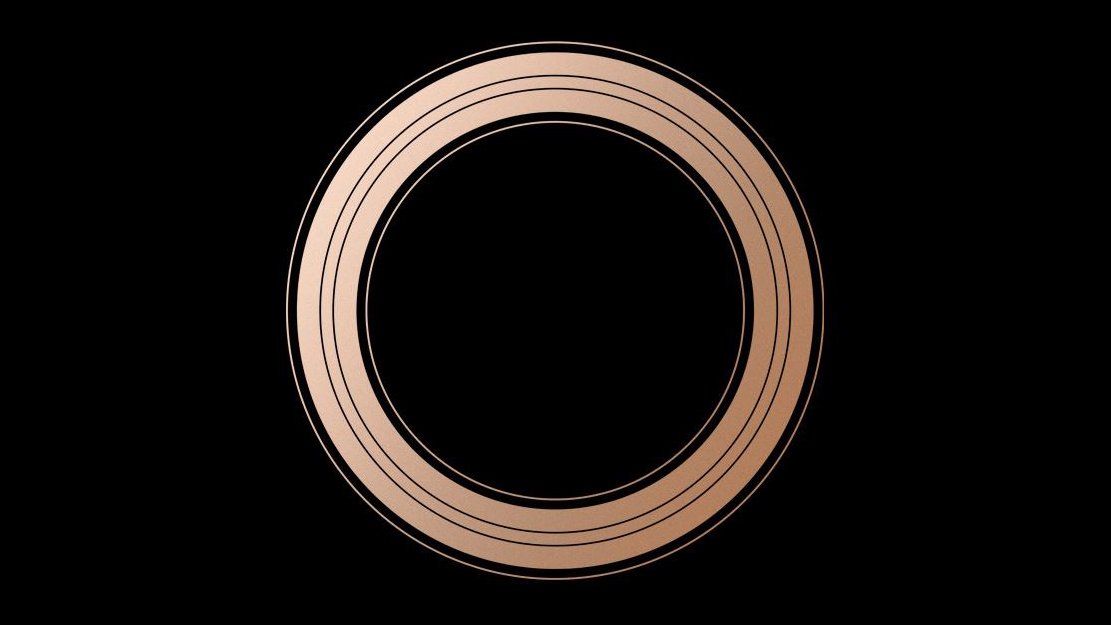 Where to watch the 2018 Apple Special Event

There are two types of people in the world, those who have an Apple product and those who are going to buy an Apple product, and watching the 2018 Apple Special Event is the best way to know which item you want next.

Where to watch the Apple Special Event

Tuning in to watch the 2018 Apple Special Event is as simple as heading over to Apple.com and waiting for the Apple Special Event to start. As of this writing, there is no video player embedded on the page, so expect the landing page to be updated or for Apple to forward you onwards. If this changes, we will be sure to update this article on where to watch the Apple stream.

No one really knows what’s going to be revealed at the 2018 Apple Special Event, though tech site 9to5Mac has been speculating on what might be shown. 9to5Mac recently revealed the iPhone XS in all its glory, which looks to be coming in a 5.8-inch and 6.5-inch version, both using OLED screens.

Outside of iPhone, there’s a good chance we could see announcements for the many other Apple products, such as the Mac, Watch, and perhaps even some software. Make sure you know what time the 2018 Apple Special Event starts, so you don’t miss out on watching the event live!