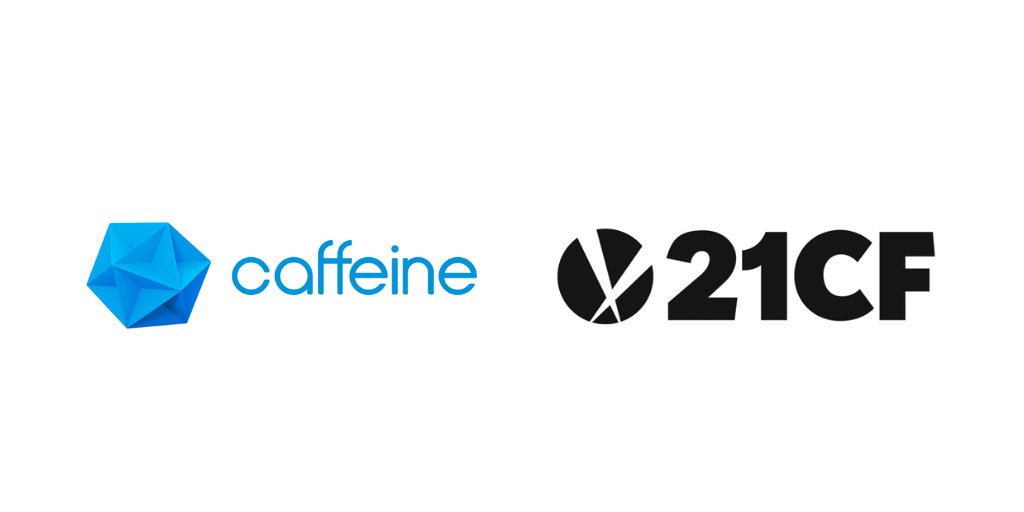 Today, 21st Century Fox and Caffeine, the social streaming platform, have announced a new joint venture called Caffeine Studios. 21st Century Fox has invested $100 million alongside existing Caffeine investors Andressen Horowitz and Greylock Partners. Caffeine also announced a deal with Live Nation to bring concerts to the social broadcasting platform later this year. The company did not disclose the amount of investment from other investors in today's announcement.

The newly formed Caffeine Studios is a joint venture between FOX Sports and Caffeine, and will focus on esports, video games, sports and other live entertainment content. Lachlan Murdoch, Executive Chariman of 21st Century Fox, will join the Caffeine Board of Directors. “The combination of the Caffeine platform with a content studio that benefits from Fox Sports’ expertise in live events and programming will help position Caffeine to deliver compelling experiences in esports, video gaming and entertainment,” said Lachlan Murdoch.  “We are excited to partner with Caffeine and build something special for fans in the growing live social streaming esports and gaming space."

“We want to bring the world together around friends and live broadcasts,” said Ben Keighran, CEO of Caffeine. “It’s an ambitious goal, but one we believe is attainable with the support of our amazing new partners, our awesome and ever-growing community, and the content that together, we can bring onto the platform.”

Today's news is a huge step for Caffeine as their real-time social broadcast platform gains some serious partners. The newly formed Caffeine Studios aims to expand the viewing audience of online live streams well beyond gamers. The company remains focused on providing an easy to use and ad-free monetization system that is open to everyone. Today's announcement of 21st Century Fox's investment is a great move in what is becoming an incredibly competitive landscape for live streaming video services.