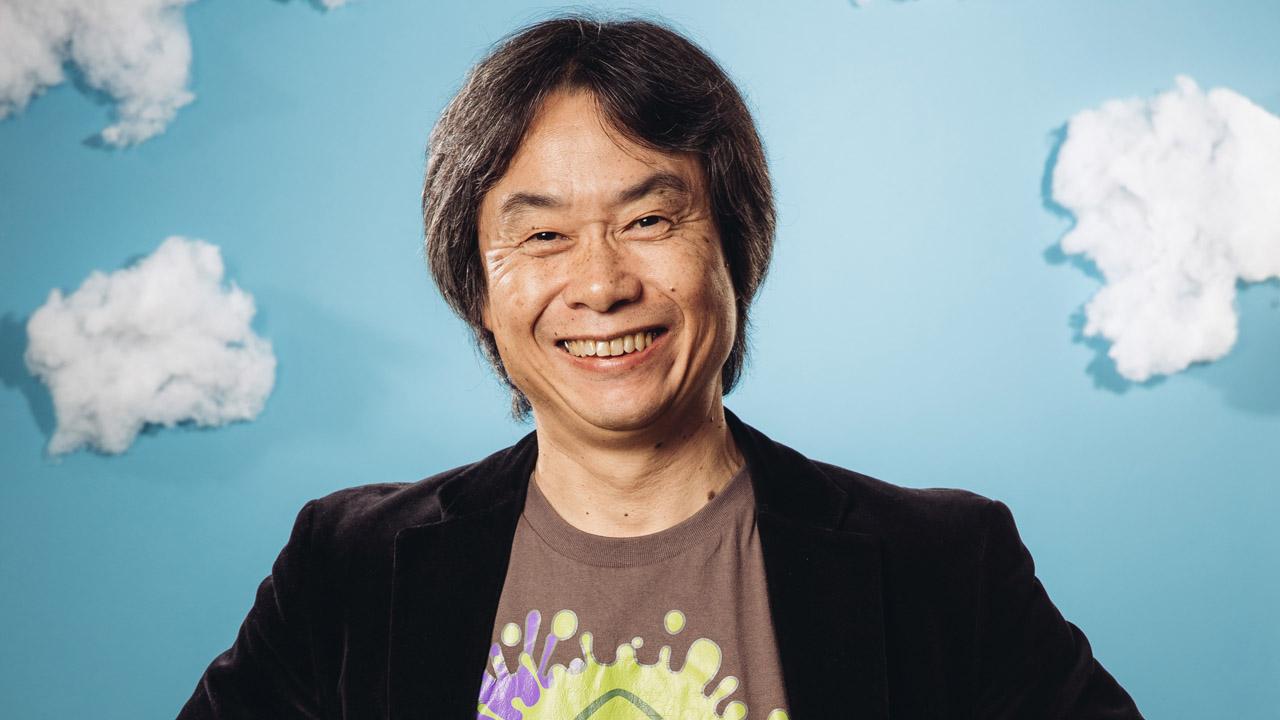 Shigeru Miyamoto has offered wise words to the rest of the video game industry, as expected. The legendary Nintendo developer took to the Computer Entertainment Developers Conference with some intriguing comments. Aside from making a point to let the rest of the video game industry attendees know that they should take caution in not becoming "too greedy," he spoke at length on Nintendo's subscription services and takes on working with fixed prices.

“We’re lucky to have such a giant market, so our thinking is, if we can deliver games at reasonable prices to as many people as possible, we will see big profits," said Miyamoto during the conference. Imparting typical words of wisdom is apparently Miyamoto's thing, as he continued with the realization that the team's "fixed-cost model" hasn't truly been a success.

“But we’re going to continue pushing it forward until it becomes entrenched," he said. "That way everyone can develop games in a comfortable environment. By focusing on bringing games to the widest range of people possible, we can continue boosting our mobile game business.”

Miyamoto is all about giving subscription services a try, especially as it relates to gaming. He's a big proponent of ensuring folks see value in the apps being pushed to them, as they will "develop a habit" of paying for them as a result. It certainly makes sense, and Miyamoto obviously has a good head on his shoulders.

Whether this will all mean anything in practice, as the Nintendo Switch Online service launches this fall, requiring players to pay subscription fees to play online, it's good to know one of Nintendo's most influential voices is at least thinking critically about the situation.