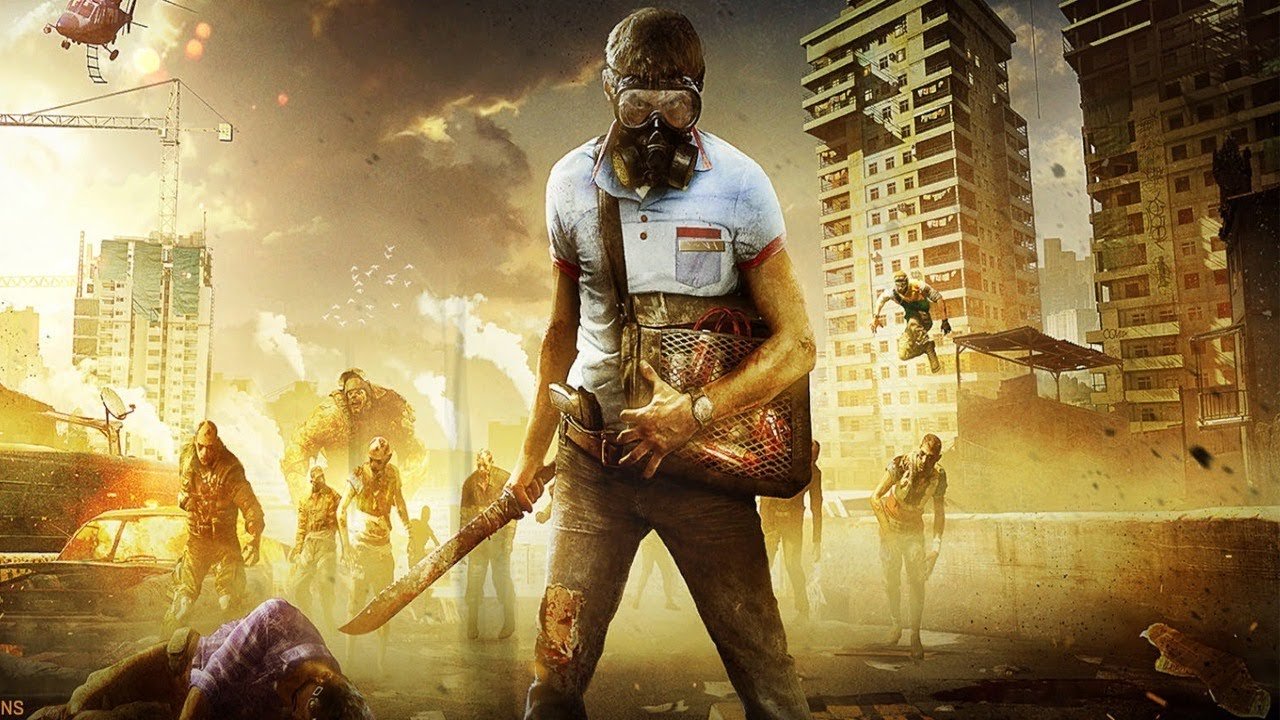 Looking forward to trying out Techland's battle royale-focused entry in the Dying Light series, Dying Light: Bad Blood? You can check it out ahead of its full release, as it's hitting Steam via the Early Access program this September. The competitive multiplayer title is looking to blend Dying Light's unique gameplay with all the elements of a battle royale shooter for an interesting, blood-soaked mixture of multiplayer matches and the freeform parkour of the original game.

You can try out the game early by purchasing the Founder's Pack, which grants you access to the game ahead of its final release. It also delivers a special set of items that only those who purchase this particular set will receive: 3 Legendary skins, in-game currency, exclusive items, and a selection of other goodies.

There's a set of free content updates poised to bring new Drops, new modes, and maps as well as in-game items to check out to bolster your free-to-play game experience, which is what the game will end up being once the Early Access period is over. So you can go ahead and pay up front to get a smattering of cool stuff ahead of everyone else by spending a little cash, if that appeals to you.

Plus, if you previously participated in the Global Playtests, you can transfer any progress made during those periods over to the Early Access version of the game, so you don't have to miss out on anything. Sounds like a good deal, if you plan on getting in on this battle royale phase of Dying Light. It sure seems like it's going to be a bloody good time.