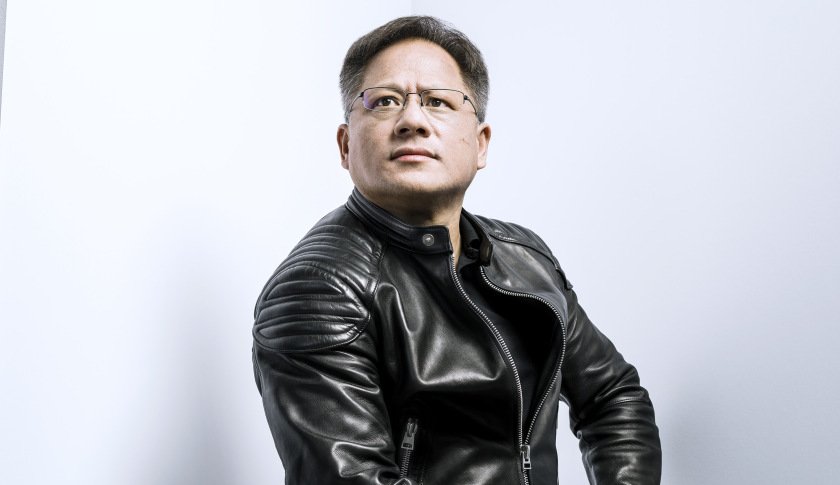 Who is the NVIDIA founder and CEO?

A lot of dedicated PC gamers have been eagerly awaiting the imminent reveal of NVIDIA's new line of GPUs during Gamescom 2018, and while some will be hip to all the modern concepts like ray tracing and deep learning, others will simply be curious to learn more about the leather-clad gentleman heading the presentation. He is the current CEO and one of three founding members of NVIDIA Corporation, and his his career has played a big part in the development of modern PC gaming technology.

Who is the NVIDIA founder and CEO?

The current CEO of NVIDIA is Jen-Hsun Huang, better known as Jensen Huang, who along with Chris Malachowsky and Curtis Priem is one of the three founders of NVIDIA Corporation. Malachowsky, Priem, and Huang together founded NVIDIA back in April of 1993, with the belief that graphics-based technology would pave the way for modern computing and that video games would help push the technology to higher and higher levels of power.

Huang is a Taiwanese American, being born in Tainan City, Taiwan and raised around the Portland, Oregon area. Huang earned his undergraduate degree in electrical engineering from Oregon State University in 1984, then earned his masters in the same field from Stanford in 1992. Just a matter of months later, right around the time of his 30th birthday, Jensen co-founded the company that would later earn him a net worth of around 6 billion dollars.

Since the company's inception, NVIDIA has slowly risen to become the king of GPU development and manufacturing. The company's line of GeForce-branded graphics processors are particularly popular across all walks of computing, being especially well-suited to gaming with modern hardware like the GeForce GTX 1080 Ti.

Of course, computer technology is always evolving, and it became no big secret that NVIDIA has been preparing to unveil their latest GPU developments during this year's Gamescom 2018 presentation. Naturally, Jensen was the obvious choice to lead the keynote — not only for his winning attitude and peerless taste in leather jackets, but for his deep understanding of graphics technology and storied history with the company he helped create.

NVIDIA definitely has some big things around the corner with the advent of the company's RTX line of cards, and company co-founder and CEO Huang is all too excited to sing the RTX praises to the world. Check up on NVIDIA's Gamescom 2018 keynote presentation, and stay tuned to Shacknews for more updates regarding the latest developments and products from NVIDIA.