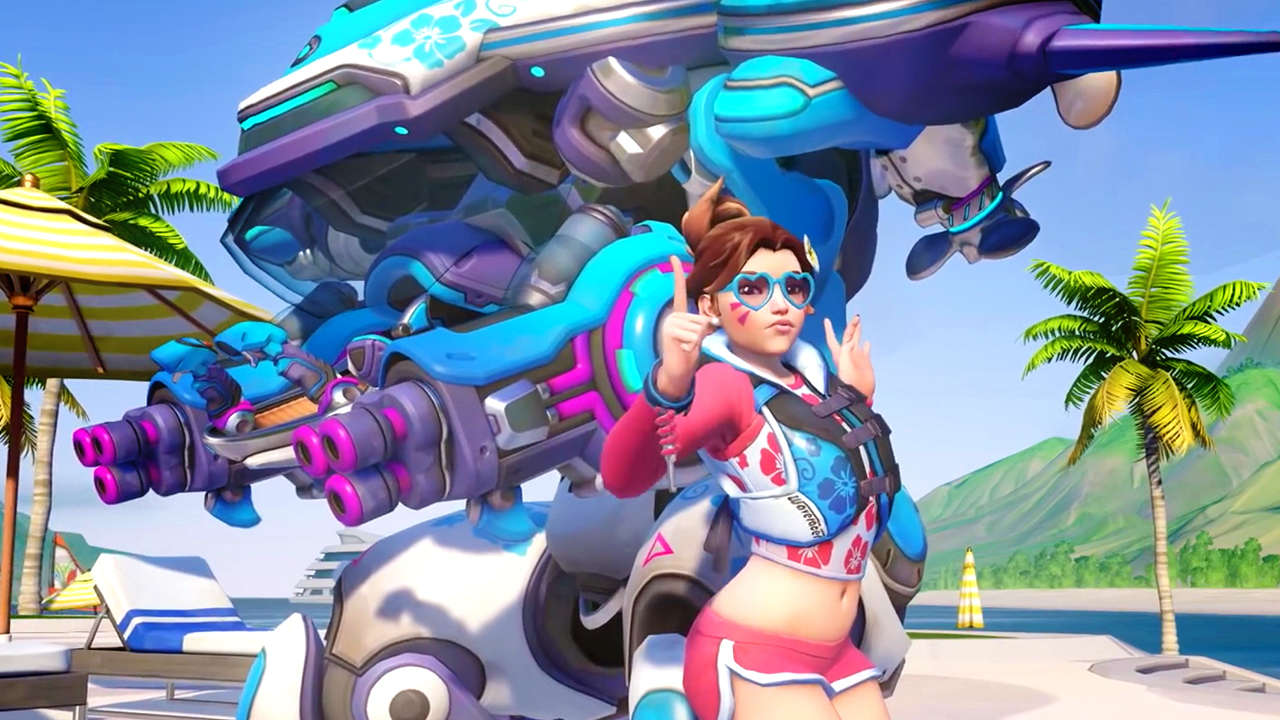 Blizzard says Overwatch is 'feasible' for Switch, as 'anything is possible'

The cat's out of the bag. Now that we know Diablo 3 is coming to the Nintendo Switch, what about the rest of Blizzard's cadre of popular titles? Could we see titles like Overwatch potentially join the fold in a handheld capacity?

According to Diablo 3 senior producer Pete Stilwell in a recent interview with GameSpot, it could totally happen.

“Anything is within the realm of possibility,” said Stilwell. “Our team was given the task to work on this. If [Overwatch developer] Team 4 picks up that endeavor, that’s on them. As of right now Diablo is our only focus on Switch.” In response to a question whether or not if Overwatch could indeed run on Switch, he said “Yes, it is feasible.”

Of course, the fact that it can happen doesn't mean that it will happen, unfortunately. There are still quite a few factors involved in bringing Overwatch to Switch. But it's one of the last frontiers the popular hero shooter hasn't taken on, so it would be amazing if Blizzard actually headed down this road. Then we just need the rest of the company's catalogue, because why not put everything on the Switch, right? It's what the people want.